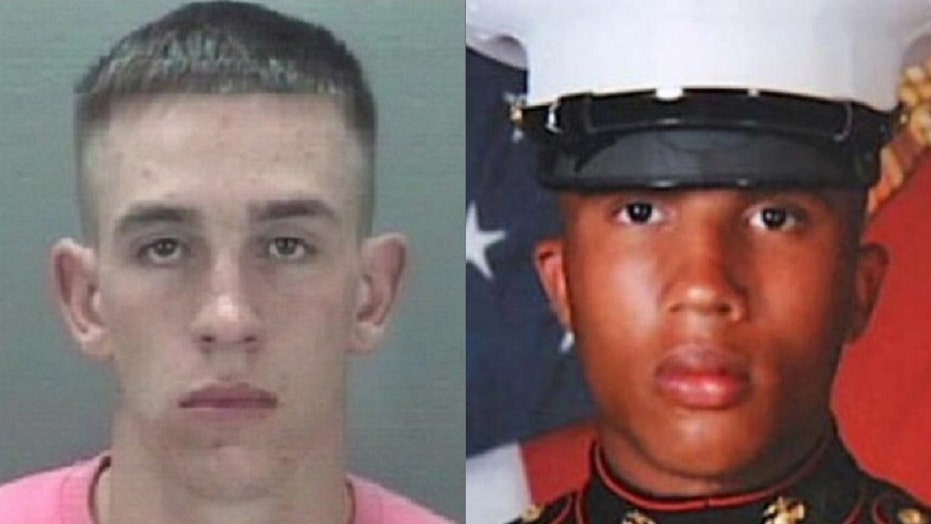 A man has been sentenced to prison for his roommate’s death when they were Marines stationed at Camp Lejeune in North Carolina.

The sentence of 14-to-26 months was delivered Friday to Tyler Prudden, 30, who had pleaded guilty to manslaughter in the 2013 death of 22-year-old Lance Cpl. LaNija Gilpatrick, according to reports.

“He hid the fact that he was the one who actually shot (Gilpatrick),” Prudden attorney Stuart Popkin told the paper. “It’s a difficult case in that there’s someone that died and your client is the one all the fingers are pointing at ... He decided to accept responsibility and not go through a trial.”

Two years after the shooting, Nancy Patterson showed the Onslow County Sheriff’s Office a Facebook message she received that led them to reopen the case, the paper reported.

“Your son did not shoot himself. Tyler shot him,” the message said, according to the paper.

Patterson suspected it came from Prudden’s ex-wife who was a witness to the shooting but investigators have never said who sent it, WITN-TV reported.

Prosecutor Bob Roupe said Prudden later admitted pointing a gun he thought was unloaded and firing at Gilpatrick, the Daily News reported. The bullet struck Gilpatrick in the face.

By the time he was arrested, Prudden was no longer a Marine. Gilpatrick joined the Marines in 2010. Prudden was one of the pallbearers at his funeral.

The Daily News quoted Patterson as saying after the sentencing that Prudden got off “really, really easy.”

“I had to bury my oldest child,” she said.