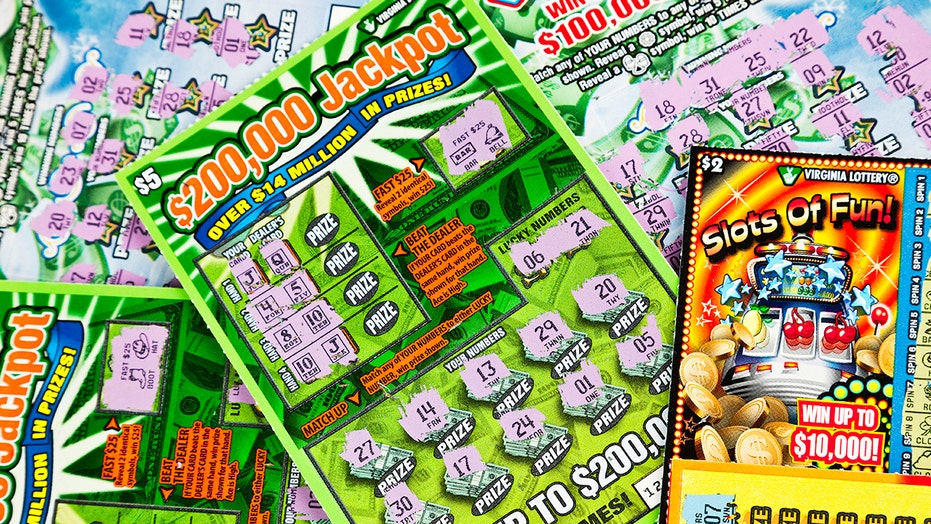 A North Carolina man battling cancer won a $200,000 lottery prize on the way to his last chemotherapy treatment, according to a local report.

Ronnie Foster of Pink Hill, N.C., who has been battling colon cancer, said winning the lottery prize on the way to the doctor made his last cancer treatment a lot easier, WTVD-TV reported.

"I was already happy because it was my last round of chemo," the station reported Foster, a retired Department of Transportation worker, said. "Winning this made it my lucky day."

Foster reportedly bought the lucky "Win It All" scratch-off ticket at a convenience store called Short Stop in Beulaville, about an hour and a half from Raleigh.

"I saw all those zeroes and I froze," Foster said. "I didn't believe it until I gave it to the clerk at the counter to scan. When it showed, 'Go to lottery headquarters,' I started shaking. I couldn't believe it."

The news outlet reported Foster claimed his prize Friday at the lottery headquarters in Raleigh and took home $141,501 after required state and federal tax withholdings.

Foster said he planned to use some of the money to pay for his outstanding medical bills.

"I have good insurance," Foster added. "But, there is still some cost. This will make it a whole lot easier."

He also reportedly planned to save for the future.