District manager Brady Rowland told The Fayetteville Observer that the store's 300 employees and members of the community have been working to get the business reopened quickly.

“They all came to work,” he said. “They all had dustpans and brooms and [were] wearing gloves and masks... Literally, the community had come out to try and clean up. They cleaned the entire parking lot, moved things outside. They were like, ‘What happened last night is not our community. We are here to support our local store.'"

The Walmart was reportedly damaged during protests on Saturday night following the death of Floyd on May 25 while he was in Minneapolis police custody. 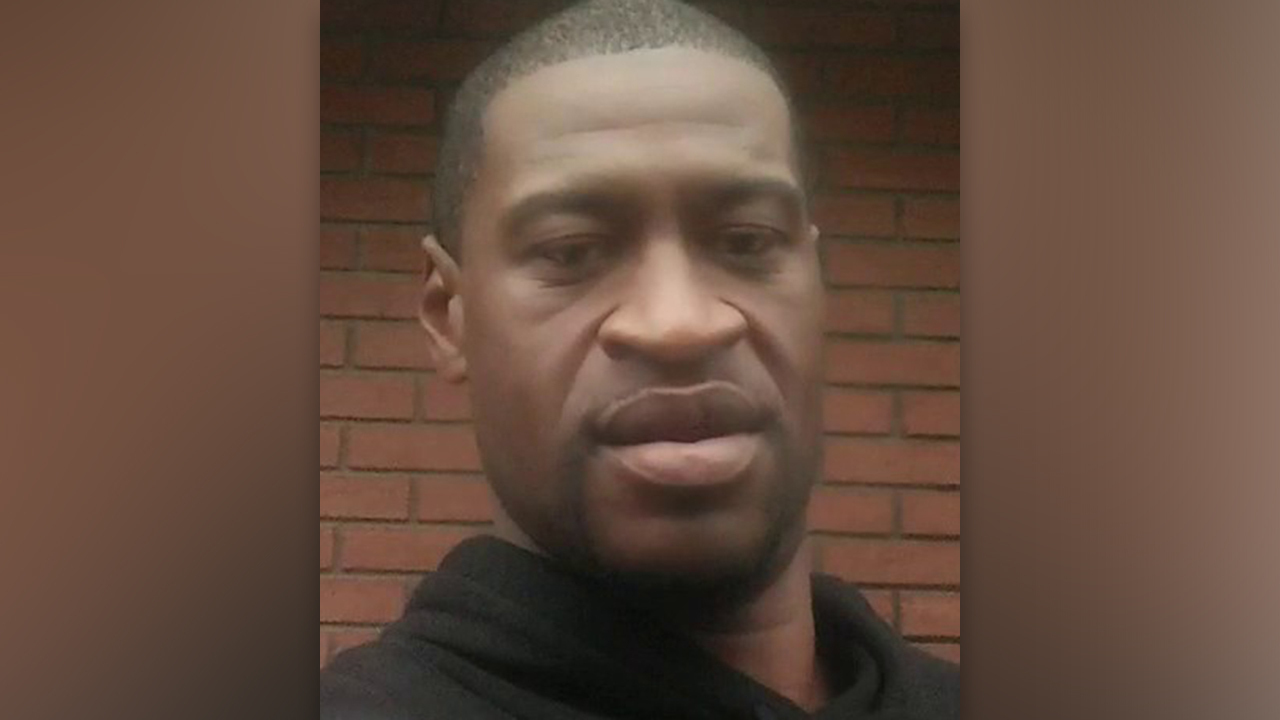 Hundreds of people charged the store's front doors right after midnight and began kicking them in, The Observer reported. The disruptors also poured white paint on the floors and stole items off the shelves -- some of which still remain empty.

Rowland also said there were still hundreds of looters in the Walmart just before 7 a.m. on Sunday when he arrived for his shift.

“There were still tons of cars, probably 150 to 200 people still out running in and out of the store,” he told The Observer. “All the doors were still open. People are still loading up stuff against the building.”

He was forced to call 911 so police could help escort him into the building, he said.

“Literally, [police] were here in a couple of minutes. A bunch of them showed up," Rowland added.

The store now has new hours in line with a local curfew set for 8 p.m. and will close early at 5:00 p.m.