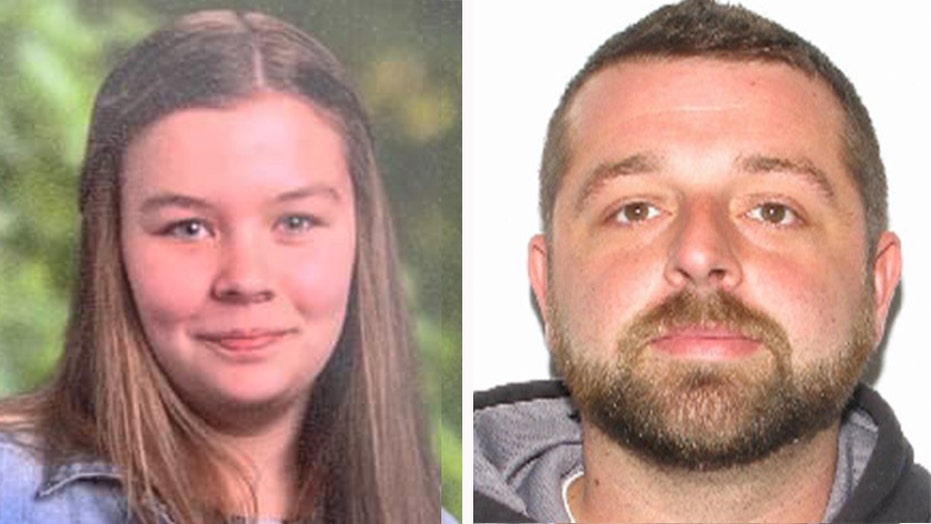 The search for a missing 14-year-old Virginia girl believed to have been abducted from her home has intensified after local law enforcement joined forces with the FBI as family members pleaded for her safe return.

Isabel Shae Hicks disappeared around 1 a.m. on Oct. 21 from her home in Bumpass, around 40 miles northwest of Richmond, the Louisa County Sheriff’s Office wrote on Facebook. Investigators said she may have been abducted by 33-year-old Bruce William Lynch.

Investigators issued an Amber Alert for the “endangered” teen on Friday, three days after the FBI joined the investigation. A felony warrant also was issued for Lynch, police said.

Lynch, also of Bumpass, was believed to be “armed and dangerous” with a 9MM handgun in his possession, police said. Lynch also was said to have had “recent suicidal ideations.”

The two may be traveling in a blue and silver 2003 Toyota Matrix with a Virginia tag, according to police.

“Information received appears they may be traveling out of state and staying in areas where they could camp,” investigators said.

Hicks and Lynch were believed to be staying in areas where they could camp and may be heading out of state, police said. (Louisa County Sheriff’s Office)

At a news briefing on Thursday, family members asked for Hicks to contact them to let them know she's OK, the Richmond Times-Dispatch reported.

“No matter what happens, I will always love you and you’ll always be my best friend,” said Hicks’ older brother, Blake Saylor.

Hicks was described as a 4-feet-11-inches tall, and 120 pounds with blonde hair and blue eyes. She had a birthmark on the inside of her right leg and had both ears pierced, investigators said.

Lynch was described as a white man, 5-feet-10-inches tall and weighing 190 pounds. He had brown hair, brown eyes and a brown beard. He had cross tattoos on both his upper arms and a tattoo of “Bruce” at the top of his back, police said.

Anyone with information was asked to call 911 or the Louisa County Sheriff’s Office.