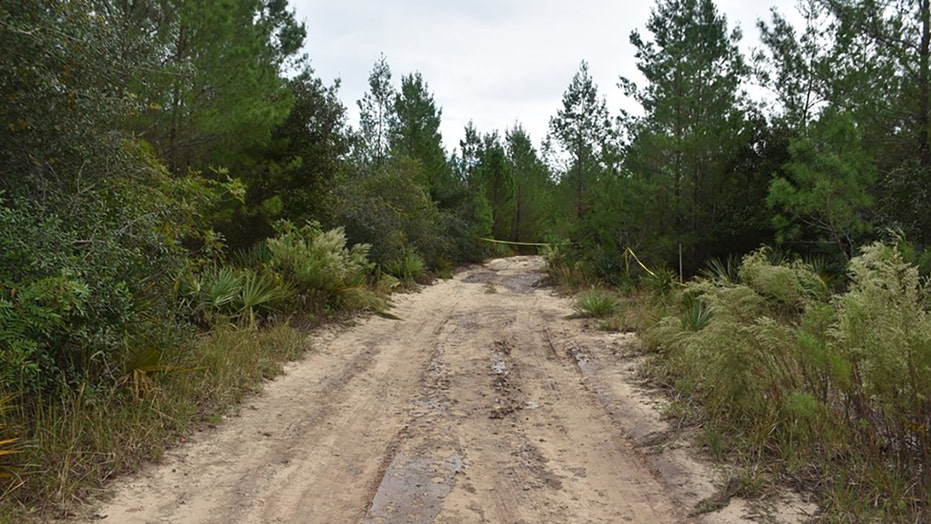 A Florida man discovered human remains at Ocala National Forest on Sunday when he happened upon a suspicious-looking area that smelled “like death,” authorities said.

A man whom investigators didn’t name was hunting deer with friends on Oct. 15 when he found what he thought were deer scratchings on the ground deep into a trail, according to an incident report from the Marion County Sheriff’s Office.

The hunter told deputies he returned Sunday and found leaves covering the disturbed area. He thought it looked suspicious and asked his friend to bring him a shovel, according to the report.

The human remains were discovered about 200 yards into a trail at the Ocala National Forest, according to the incident report. (Marion County Sheriff's Office)

When the man started digging, he told deputies the area “smelled really bad, like death.”

He then called a Florida Fish and Wildlife officer, who contacted the sheriff’s office.

Detectives closed off the area as they investigate the case. (Marion County Sheriff's Office)

Detectives said it was still an active investigation and further details, including the identity of the remains, will not be immediately released. Authorities said they will provide an update when more information becomes available.