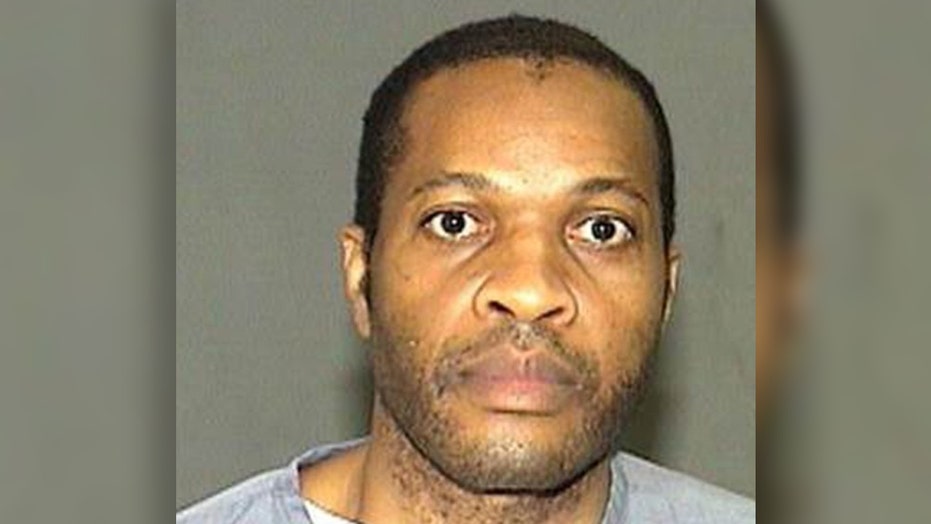 Testing in Florida's Palm Beach County of 1,500 backlogged rape kits has led to the arrest of a registered sex offender for a 1992 rape.

The Palm Beach County Sheriff's Office said Noel Bango, 57, was arrested Oct. 19 in Deptford Township, N.J., a Philadelphia suburb, on a warrant accusing him of the rape, according to reports.

The accuser was 17 when she reported being raped in a random attack in Delray Beach 27 years ago, the Palm Beach Post reported.

The woman’s rape kit was part of a backlog of 1,500 rape kits in Palm Beach County. The kits languished for years but have since been tested as of April 2019, WPEC-TV reported. The testing has led to the arrest of nine other men aside from Bango.

Investigators searched the FBI’s DNA database after testing the woman’s rape kit in 2018 and came up with Bango’s name, the station reported.

Bango was required to register as a sex offender after he was convicted of raping a female jogger in Palm Beach County in 1996, court papers showed. He was released from prison in the case in 2007.

Florida law has mandated that a rape kit be tested shortly after it's administered unless the sexual assault survivor objected, WPEC reported.

“They can have the rape kit done either way, whether they want to report to law enforcement or not,” Palm Beach County Victim Services director Nicole Bishop said, according to the station.