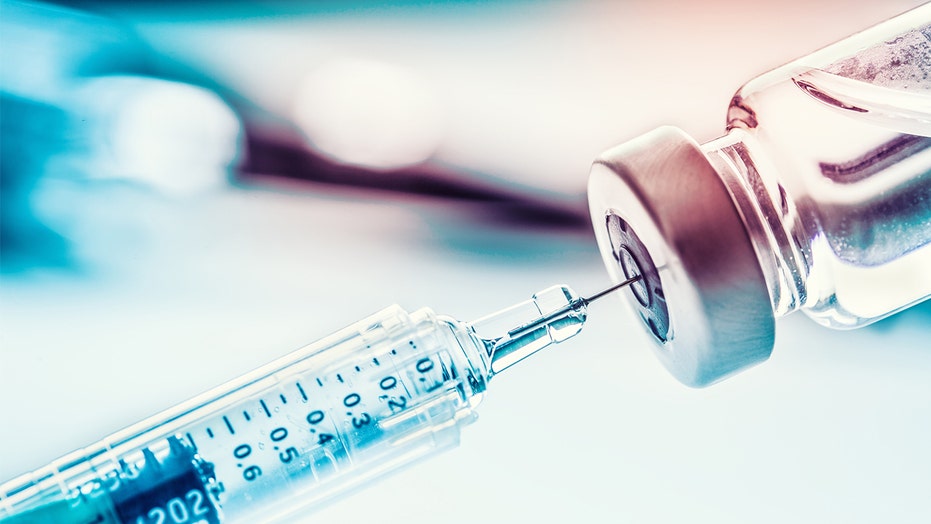 The family of an 87-year-old U.S. Navy veteran who died suddenly in June 2018 -- reportedly due to a wrongfully administered insulin dose at a Veterans Affairs hospital in West Virginia -- plans to sue the federal Department of Veterans Affairs over the death, which has been ruled a homicide.

The veteran, John Hallman, was administered a lethal dose of insulin "he did not need and for which no medical order was placed," causing his blood sugar to spike, leading to his death, said attorney Tony O'Dell, who represents several of the 11 victims who died under suspicious circumstances at the Louis A. Johnson VA Medical Center in Clarksburg.

O'Dell said he has filed a notice of a pending lawsuit in connection with Hallman's death, one of two of the 11 cases to be declared a homicide.

DAUGHTER OF VET WHO DIED IN VA HOSPITAL UNDER SUSPICIOUS CIRCUMSTANCES SPEAKS OUT, 'STILL WAITING' FOR ANSWERS

All 11 veterans who died appeared to have received lethal doses of insulin despite not being treated for diabetes or high blood sugar, according to reports.

The deaths are being investigated by both the FBI and the Office of Inspector General for the Department of Veterans Affairs, but the victims' families -- as well as some elected officials -- have complained the inspector general's office has been too slow in conducting the probes.

Sen. Joe Manchin, D-W.Va., has written to U.S. Attorney General William Barr, saying he has "grave concerns over the pace of the investigation," the Associated Press reported.

The notice of a civil suit was filed earlier this week and was first reported by the Exponent Telegram of Clarksburg. The notice says Hallman's death "is considered a homicide based upon the pattern of events leading to his death, although his body is not available for autopsy."

Attorney O'Dell also represents the family of Felix McDermott, an 82-year-old Army veteran who died at the same medical center, under the same circumstances as Hallman. McDermott's death was ruled a homicide after his body was exhumed and analyzed in connection with the investigation.

Authorities say they identified a person of interest in the cases last week but no arrests have been made. That person is a woman who worked the overnight shift as a nursing assistant and was fired last year, the Washington Post reported, adding it was not naming her because she has not been charged with any crime.

Congress earlier this week met to discuss the ongoing investigations, with the House Committee on Veterans’ Affairs Subcommittee on Oversight & Investigations focusing heavily on administrative errors and accountability issues that need to be corrected to prevent such incidents from happening again.

Vandana Rambaran is a reporter covering news and politics at foxnews.com. She can be found on Twitter @vandanarambaran