Nancy Gray and her husband, Kenneth, stood guard over her mother's Illinois bridal shop for hours on Sunday, as looters took advantage of the protests related to the death of George Floyd.

Gray said she passed the broken windows of the First Midwest Bank though tear gas, which stung her eyes and made her husband unable to see, The Chicago Tribune reported.

Her mother’s store, Creaciones Morelos on Broadway in Aurora, was one of many businesses that were damaged when crowds reportedly clashed with police, including lighting a dumpster on fire.

“My heart was beating so fast,” she told The Tribune. “It was heart-wrenching to see how they were destroying all these other businesses, and you couldn’t do anything about it.” 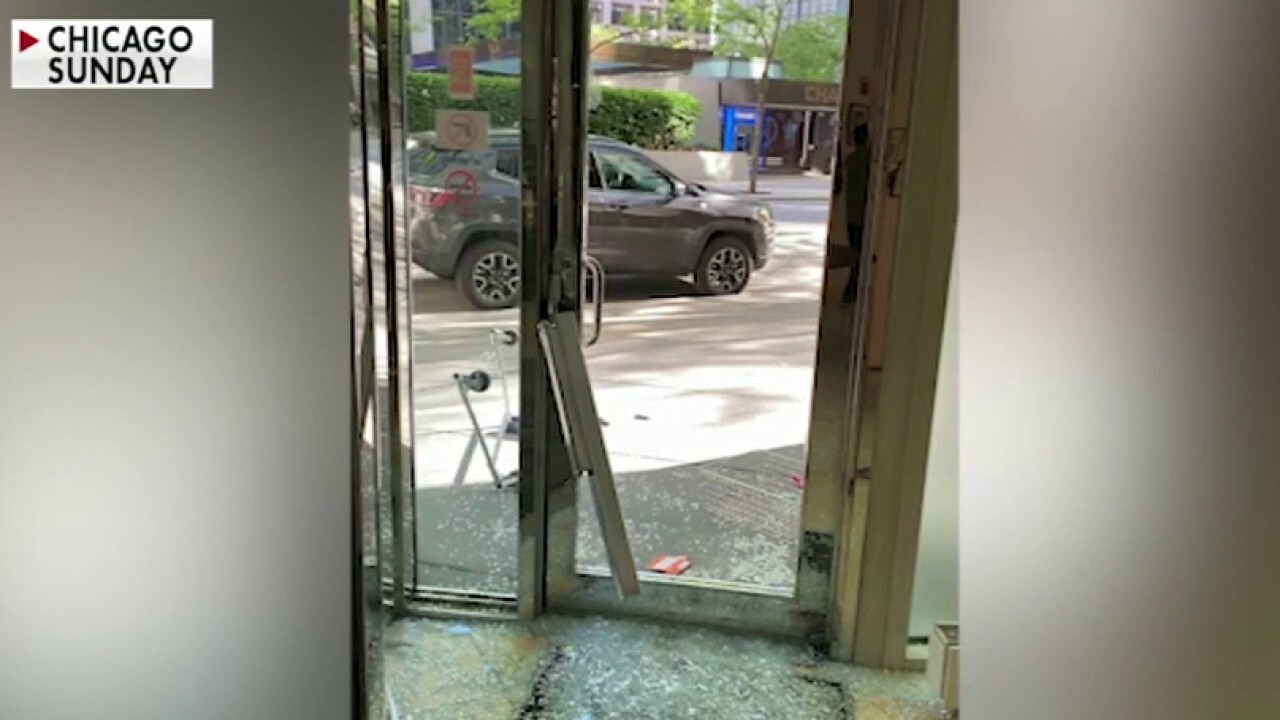 Gray said she was at her home in Oswego on Sunday night when a cousin sent her clip of a jewelry store near her mother's shop being robbed. That's when Gray and her husband decided to act.

The store windows remained intact and the contents were thankfully not looted. However, Gray claimed she saw someone trying to sell looted goods in front of them, out on the street.

“That’s not right,” Gray said. “This is not the way to do it. You’re hurting your community, like [the] minority community.”

The couple also told the Tribune that they saw other business owners step in to protect their property. Men from a nearby barbershop offered to help the Grays defend the store and the couple repaid the kindness by helping board up another shop that had its door damaged.

“It’s disappointing,” Gray added. “You don’t even know if you want to continue with this business if this is what we’re looking forward to at this point.”