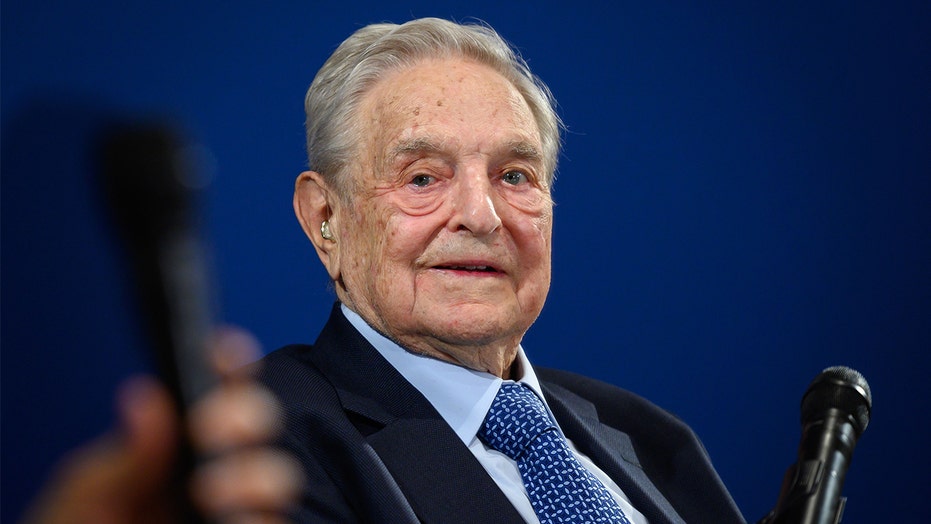 Left-wing billionaire George Soros has accused Facebook of helping to re-elect Donald Trump leading up to the 2020 election.

Soros, 89, made the comments during a speech in Davos, Switzerland, Thursday. He accused the social media giant of working to re-elect Trump during this year's election campaign in exchange for protection.

“Facebook will work to re-elect Trump and Trump will protect Facebook,” the Hungarian-born U.S. investor said, according to Politico. “It makes me very concerned about the outcome of 2020.”

A Facebook company spokesman responded to Politico, saying "This is just plain wrong."

On Jan. 9, Facebook announced that it would continue to let politicians run advertisements and would not police the truthfulness of the messages posted.

"Ultimately, we don’t think decisions about political ads should be made by private companies," Rob Leathern, Facebook's director of product management, said at the time.

"In the absence of regulation, Facebook and other companies are left to design their own policies. We have based ours on the principle that people should be able to hear from those who wish to lead them, warts and all, and that what they say should be scrutinized and debated in public," Leathern added.

Soros' speech was made at a dinner hosted by the Open Society Foundations, an international grantmaking network founded by the billionaire. During the speech, he also criticized certain world leaders -- including Trump, China's Xi Jinping, India's Narendra Modi, Brazil's Jair Bolsonaro and Hungary's Viktor Orbán, according to Politico.

Soros called Xi Jinping a "dictator" while exclaiming Trump was "a con man and a narcissist, who wants the world to revolve around him.”

He also praised Greta Thunberg and other teenage climate activists for their actions in addressing climate change, the outlet said.

In addition, Soros announced he was giving $1 billion into a new university network, which will be built around Bard College, north of New York City, and Soros’ Central European University. 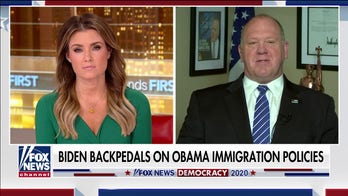 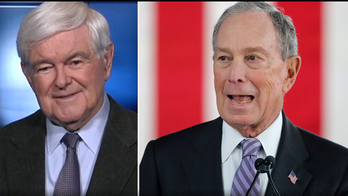