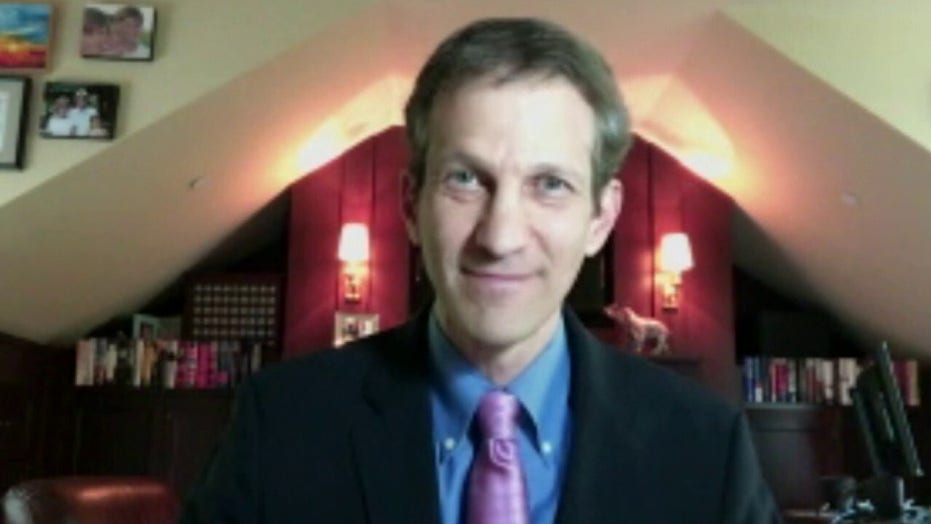 Mehlman: Half-speed economy will be the new normal

Former Assistant Commerce Secretary Bruce Mehlman shares his predictions for the economy as it begins to reopen.

"We believe additional money sent to the states for 'lost revenue' or without appropriate safeguards will be used to bail out unfunded pensions, reward decades of state mismanagement and incentivize states to become more reliant on federal taxpayers," the senators wrote.

"Again, we are supportive of funding to respond to the coronavirus and protect our frontline workers, but we cannot allow states and localities to get a blank check from American taxpayers to fund areas of their budget that have nothing to do with the coronavirus," the letter continued. 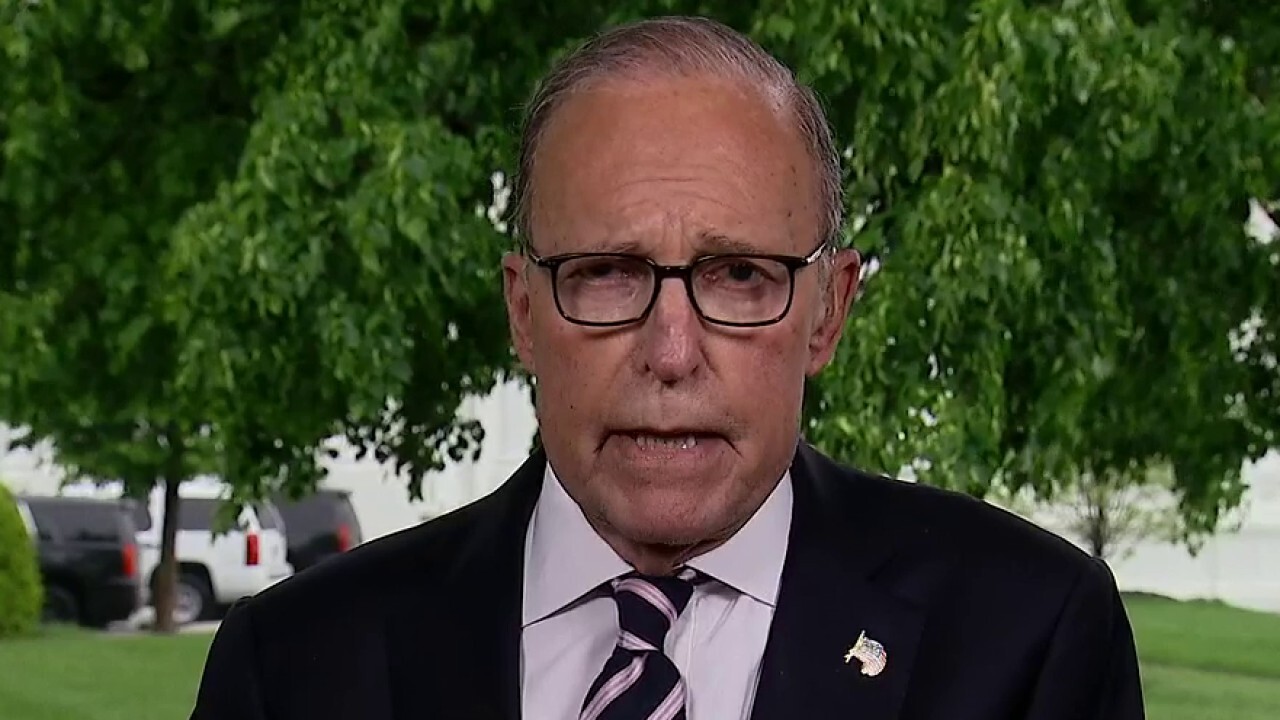 The senators cited New York for calling for billions in unrestricted federal aid.

"New York's rainy day fund is one of the lowest in the nations, and the state owes over $450 billion in unfunded pension and post-employment benefits," the senators write, before also singling out Illinois for requesting $40 billion in aid.

Congress allocated $150 billion as part of a $2.2 trillion stimulus package last month, but members of both parties said more is needed to fully recover from the economic damage done by the pandemic. Democrats have pushed for more money for states and local governments, while GOP lawmakers have expressed concerns that more aid could be used for other things, like tackling unfunded pension systems.

House Speaker Nancy Pelosi, D-Calif., said Thursday that $1 trillion is needed to bail out states and local municipalities. Senate Majority Leader Mitch McConnell, R-Ky., has said he would be in favor of states declaring bankruptcy rather than sending more federal aid. 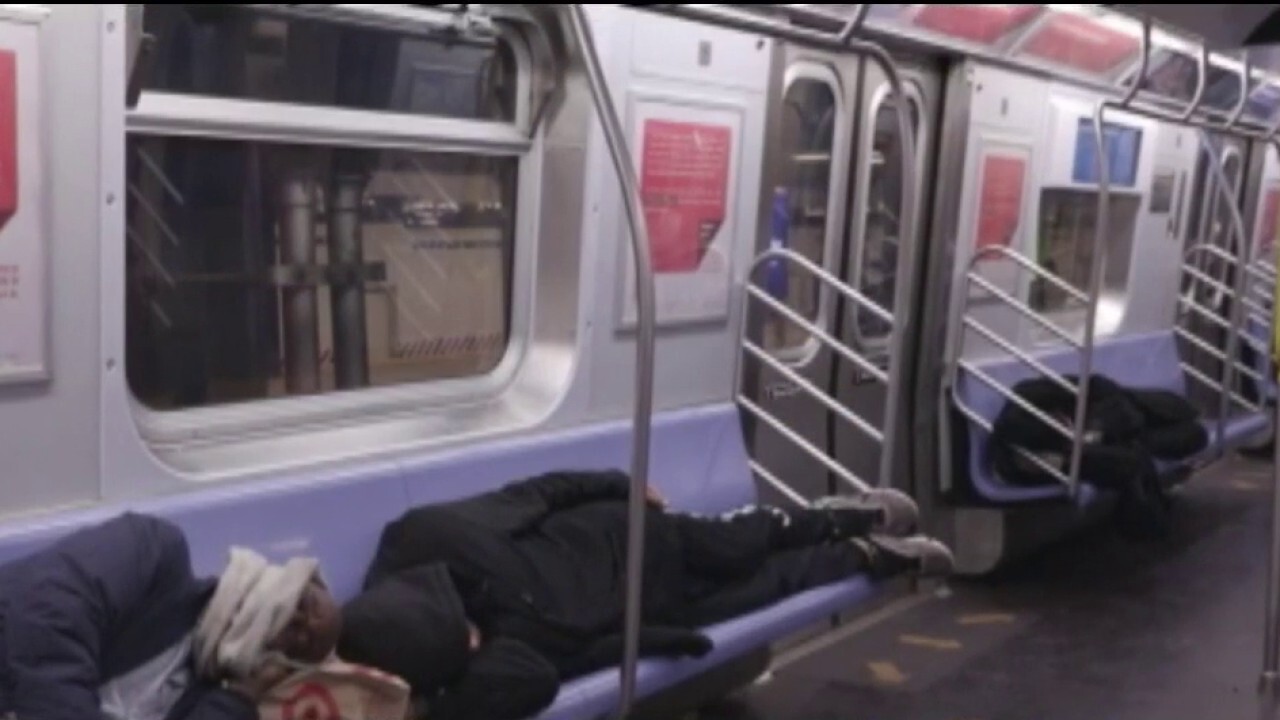 “They’re not bailing us out,” Cuomo said. “We bail them out every year... $29 million more every year into the federal pot that we don’t get back."

With regard to bailouts, President Trump said Wednesday that any financial relief in a future economic package should not go to sanctuary cities.