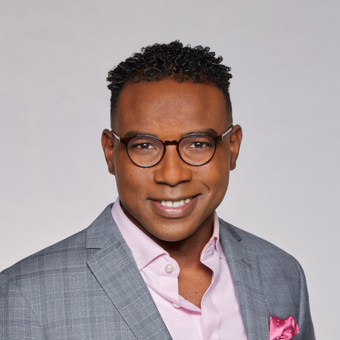 Fowler is the host of the nationally syndicated Fowler Show and is the co-founder of the Richard Media Company, a boutique communications and messaging firm that serves foundations, nonprofits, and helps brands better tell their stories and appeal to millennial audiences.

Fowler’s weekly radio program can be heard in over 9.1 million homes, and he currently serves as a staple on SiriusXM’s Progress and Urban View.

As a first-generation American, from Jamaican parents, Richard began his political career in his home state of Florida, volunteering with numerous local and statewide races. Since then, Fowler has been an advocate for youth, social equity, and the African-American LGBTQ community.

Most recently, Richard was named a Senior Media Fellow for the New Leader’s Council and Chairman of the Center for Black Equity Leadership Council. In both of these roles, Fowler focuses on training, equipping, and empowering the next generation of millennial and LGBTQ leaders to use their voice to advocate for change.

Throughout his career, Richard has trained close to 10,000 people on the importance of messaging and media strategy. He has worked to advance education and health policy reform with teachers, nurses, and higher education faculty to make their voices heard in decision-making processes taking place across school districts, state governments, and our Nation’s Capital. 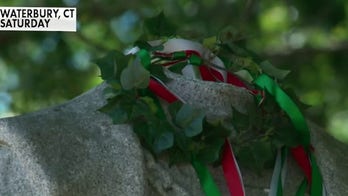 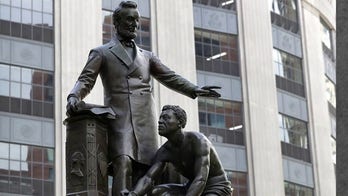 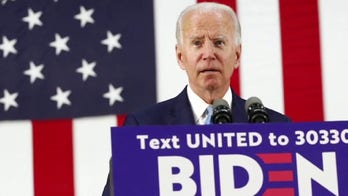 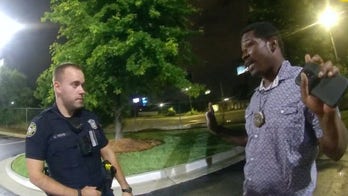 We should all hope that the charges against officers in the killings of two black men – coupled with proposed policing reforms at the state, local and federal levels – will be the deterrent necessary to stop police officers from acting like criminals in their use of force, especially deadly force. 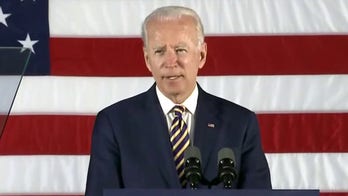 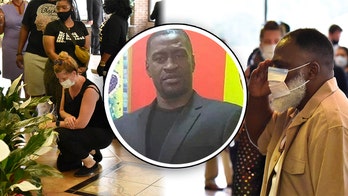 You don’t have to be black to know that racism is an evil that should have been expunged from the American soul long ago – but President Trump is clearly oblivious to this indisputable fact. 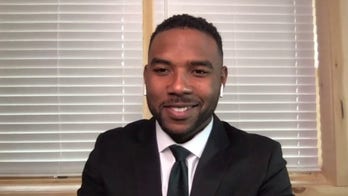 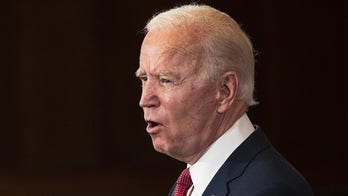 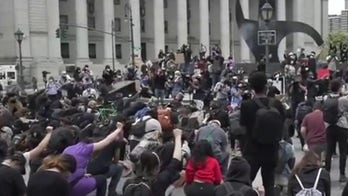 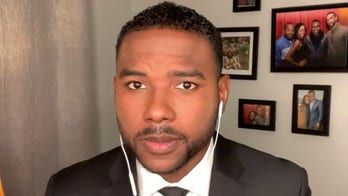