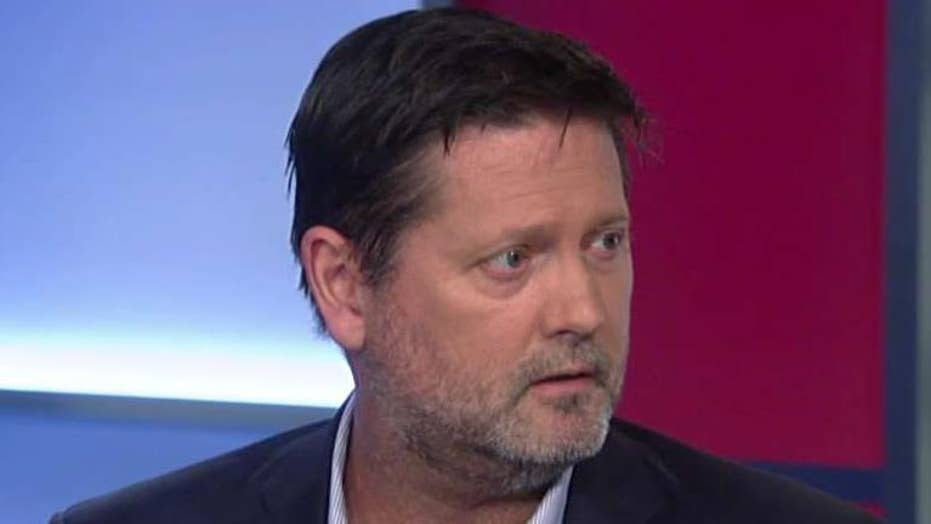 Hudson Institute senior fellow Michael Pregent breaks down next steps for the intelligence community following the death of the ISIS leader.

Abu Bakr al-Baghdadi, former leader of ISIS, was killed in a raid by U.S. Army Delta Force and Rangers in Syria. This is a momentous occasion with at least as much significance strategically as the death of Al Qaeda head Usama bin Laden. We can now identify a clear end point for the Islamic State caliphate in Iraq and Syria because the self-proclaimed caliph himself is dead.

Baghdadi and bin Laden led rival views of jihadist conquest. Al Qaeda preferred to remain dispersed and occasionally pop up to conduct terror attacks. They grew affiliated groups in many places, but never tried to hold ground as if they were a nation. ISIS, however, quite obviously ran up their black flag of jihad in Iraq and Syria and ruled a large quasi-state with oil revenue and even rudimentary government for several years.

The success Baghdadi achieved is worth noting. For a while there was a physical caliphate the global jihad could point to and claim they had accomplished a major goal of the Islamist movement worldwide. But even if they thought it would last and grow, their atrocities meant the civilized world could never countenance that.

And as Al Qaeda noted, this planted a target on them. The U.S. built a coalition to cut down their black flag and now we have also cut the head off the snake.

Now, what is the U.S. exit strategy for Syria?

President Trump has instituted a good part of the plan we were asked to write by the National Security Council almost two years ago for an End Game in Syria. We based it on these identified threats:

“The danger that Iran will otherwise end up with de facto control of the Sunni areas and safe transit across Syria is extremely high. A third major Sunni insurgency is also likely if Iran or its proxies control these areas. Turkey is negotiating a separate peace with Iran and Russia for control of the North.”

Our plan called for three main objectives (though the U.S. could not get the Kurds and Turkey to agree after two years of negotiations):

The United States was never interested in a permanent presence in the region and certainly not in Syria.

Now we must solidify the gains we have made and make a few last pushes to ensure that Assad and Iran do not have a path to undo these successes and create the land bridge to the Mediterranean the mullahs in Tehran so desperately crave. There are gains in leverage for Turkey and Russia in the arrangements we have made, but those who are crowing that this was a giveaway to Vladimir Putin and Recep Erdogan should consider what, if anything, has been given.

Turkey is trying to build a buffer zone to stop PKK terror attacks but maintaining that is going to be an ongoing fight against terror groups that have a new set of atrocities to rally around. Putin’s major gains have mostly been media-based as he is credited for a win that really wins him nothing but trouble. Russia’s only strategic interest in Syria is the airbase and naval port, both of which are far removed from all of this.

The United States was never interested in a permanent presence in the region and certainly not in Syria. We were there to kill the ISIS caliphate and we have done that convincingly. Russia and Turkey may be left with a mess of simmering insurgency and civil war that could remind them to be careful what you wish for.

So, what should the US wish for?

1. Deny a land bridge or Shia Crescent across Iraq and Syria that allows Iran to control and supply the region.

2. Empower the Kurds and Sunni in Syria by working with regional allies to rebuild and create trade.

3. Push Erdogan and Turkey to decide whether they are a U.S. ally per NATO or not.

The America First foreign policy President Trump has enacted is a pragmatic approach grounded in the idea that we cannot be involved in open-ended foreign deployments with no clear objectives or path to victory.

We can and will act decisively when an urgent U.S. strategic interest is threatened and no tyrant around the world should feel emboldened or safe.  But we will not be the neighborhood watch sticking around to make sure things can’t go bad again. That is a job for the people whose neighborhood it is.

Jim Hanson is President of Security Studies Group and served in US Army Special Forces.