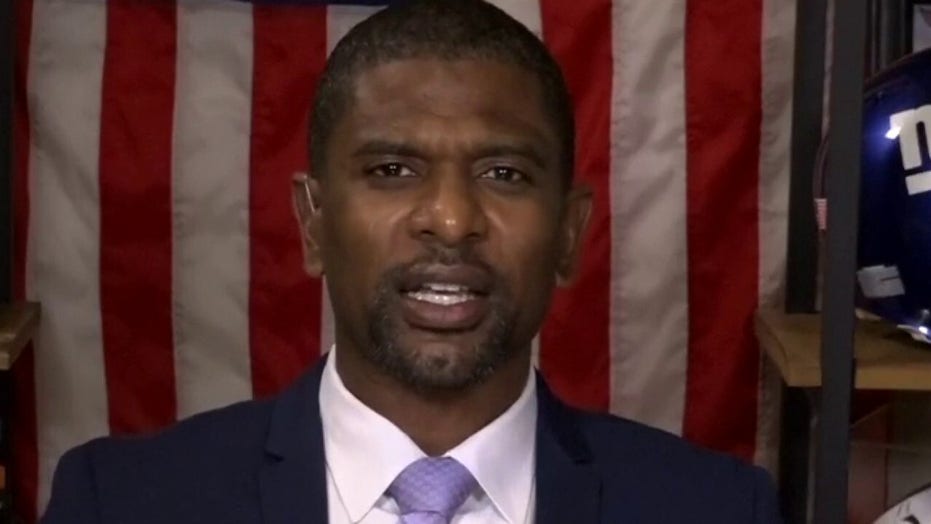 Jack Brewer on local and state leadership amid protests

Our nation has seen days of protests, riots and looting in the aftermath of George Floyd’s horrific death in Minneapolis May 25. Now the narrative is starting to become distorted about systematic racism.

I watched our country come together and lock arms against a murder by a police officer in the hours after the video of Floyd’s killing surfaced.

As a matter of fact, some of the most conservative supporters of law enforcement have been vocal advocates for pursuing first-degree murder charges against those responsible for Floyd’s death. We are all united against this evil.

Then, the divisiveness of our politics quickly sparked the emotions of our hurt and angry brothers and sisters across America.

Now all sides have started to take their eye off the enemy of racism by turning the conversation into a debate about whether systemic racism and oppression exist. 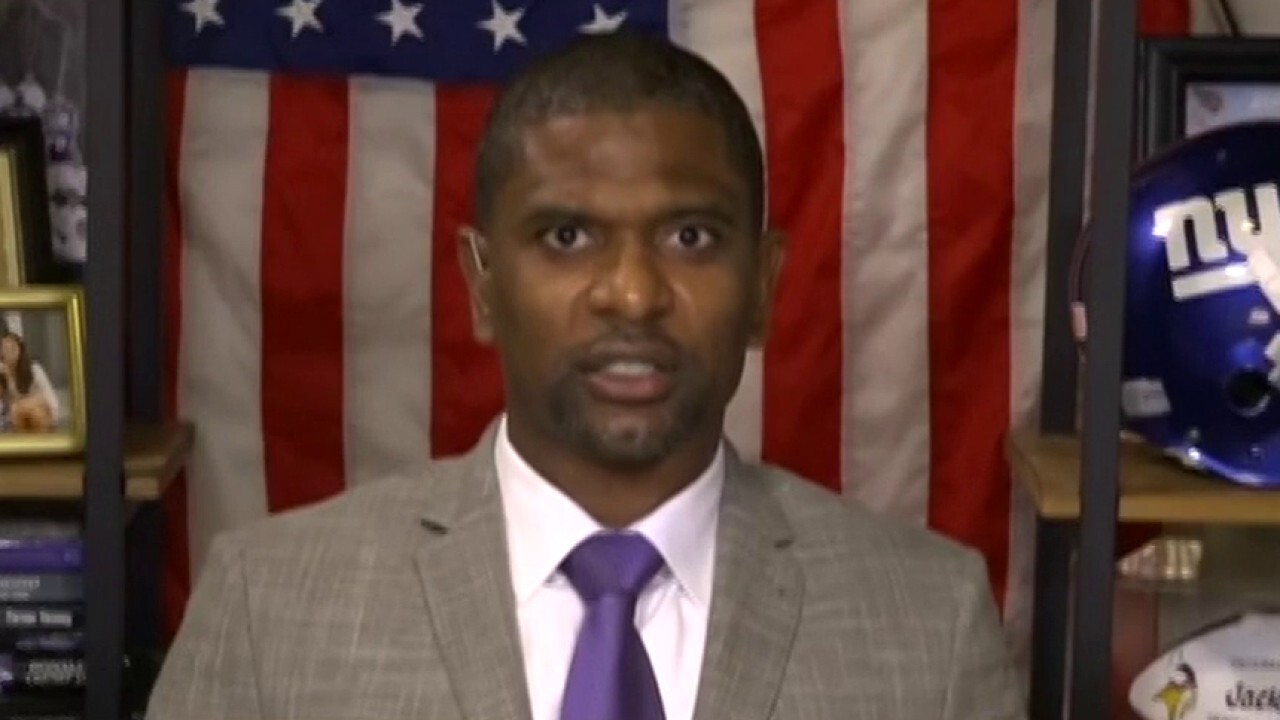 In fact, anyone who looks at the number of blacks killed by cops as an accurate reflection of the systematic oppression blacks face in this country is completely missing the boat. This growing misconception could actually set our nation back further in the struggle for equality for all Americans.

This perspective desensitizes the reality that the most underserved black people in our communities face. And it adds fuel to a fire that has already spread throughout the frustrations of protesters across our nation.

If you wonder why black crime rates are so high, go spend some time in our inner cities to learn about the real issues facing young black men. This is the very definition of systematic racism and oppression.

The facts are that the vast majority of black men in America never get into an aggressive altercation with police. But the harsh reality is also that many poor black boys are born fatherless and are forced to attend underperforming public schools.

The National Principals Association reports that 71 percent of all high school dropouts come from fatherless homes -- that's 9 times the average.

Additionally, 73 percent of African-American kids are born out of wedlock. (I understand the difficulties here as I had my first two children in this scenario.)

As these black boys grow on their way to manhood, they lack positive male role models in their lives. They get trapped in an education system that won’t allow them to break out of their neighborhoods to attend better schools so that they can increase their chances of success. 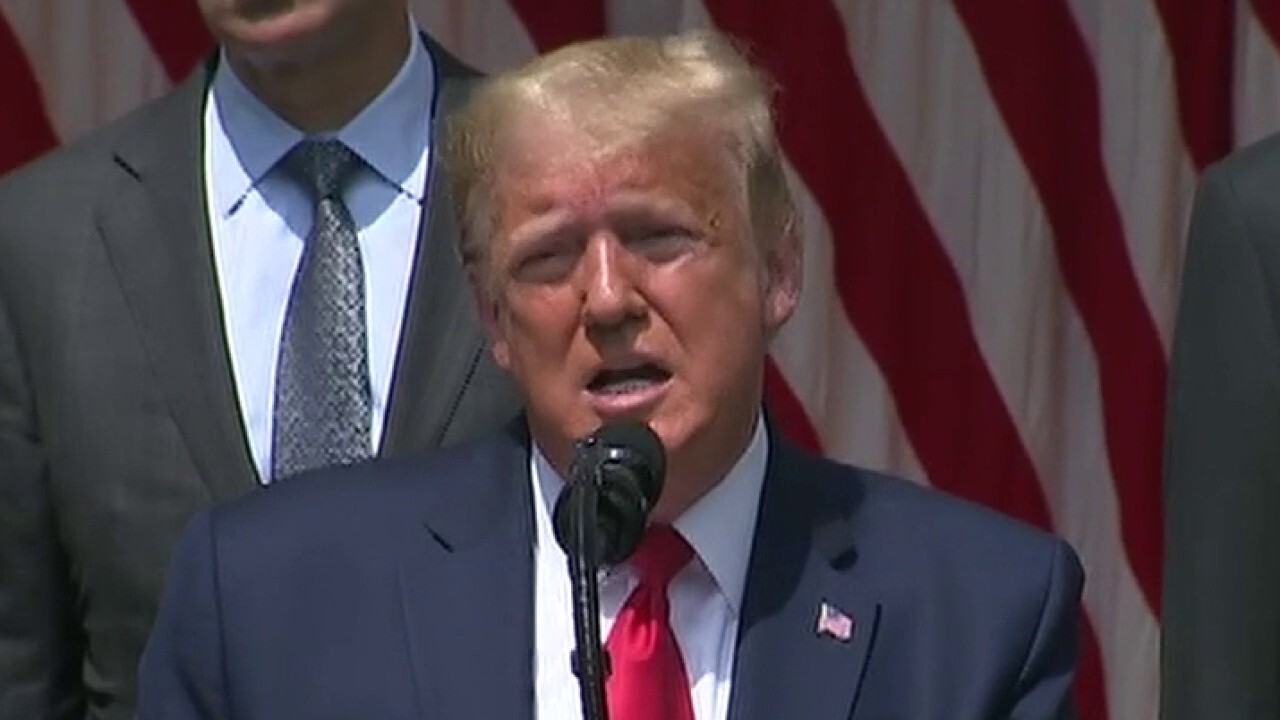 Please don’t try to justify this sad truth by placing blame on the black community while denying the realities of our history that include slavery, Jim Crow laws, redlining and implementing welfare policies that have rewarded fatherless homes.

Next, layer this on top of mass incarceration for more black men in America than all of the world combined.

It all adds up to real evil.

If you wonder why black crime rates are so high, go spend some time in our inner cities to learn about the real issues facing young black men. This is the very definition of systematic racism and oppression.

I’ve been blessed to teach and minister in prisons around the country, so I’ve witnessed first-hand the realities facing Americans who grow up fatherless and locked into communities that provide them with little opportunity.

I’ve had the privilege of serving many of our black inner cities with my American Heroes program. It aims to bridge the gap of fatherlessness while using godly principles to change the evil culture that has hurt many of our black youth.

For proof of what I’m talking about look at cities like Baltimore, where the population has fallen victim to decades of failed leadership, despite being given financial resources.

I was disheartened to learn that Baltimore schools spend $16,000 per student per year and yet they and their students are failing.

It’s such an injustice. My own son’s private school costs substantially less than what Baltimore is spending on its students.

This is the systematic racism I’m talking about.

This fact should anger all Americans and motivate all of us to stand against this oppression toward poor black kids who are born into this injustice.

Baltimore has received over $15 billion from the federal government in the last two years, yet the systematic oppression continues to shackle the most underserved.

Let’s focus on what we can all do to make America stronger while healing the realities of years of oppression.

I’ve been blessed to teach and minister in prisons around the country, so I’ve witnessed first-hand the realities facing Americans who grow up fatherless and locked into communities that provide them with little opportunity.

As Americans, we need to focus on becoming the one nation under God that we all so proudly claim.

Wake up America, we are all one race, as our DNA is literally the same. The CEO of 23 and Me put out a moving statement that acknowledged that 95.5 percent of our DNA is the same.

As children of God, you may want to deny the existence of systematic racism but none of us can deny our direct moral responsibility to help the most underserved. This means that we all need to be doing our part to address the realities that face a large portion of black America.

If we step away from our politics and meditate on God’s word, this will be what unites us all.

My Bible tells me: “The Spirit of the Lord is upon me, because he hath anointed me to preach the gospel to the poor; he hath sent me to heal the brokenhearted, to preach deliverance to the captives, and recovering of sight to the blind, to set at liberty them that are bruised.” (Luke 4:18.)

It’s time for us all to put an end to the divisive narratives and open our hearts to do something about the issues at hand.


Jack Brewer, is a former NFL safety and 3x team captain who played for the Vikings, Giants, Eagles and Cardinals. He is the co-host of the digital podcast “Level Headed” with Mike Lindell and Jack Brewer. He is a devoted philanthropist who served four years as an Ambassador for Peace and Sport for the U.S. Federation for Peace and Development at the United Nations. Jack is a former Investment Banker and?current Professor at the Fordham Gabelli School of Business where he is the Program Director for the Athletes and Artist Executive MBA program. Brewer is an ordained minister who works in prisons across America. Follow him on Twitter @JackBrewerBSI.