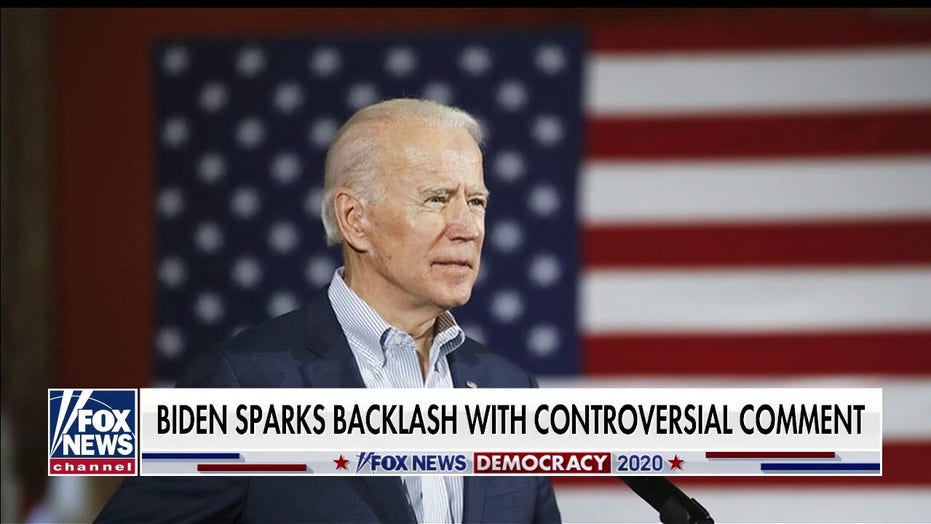 2020 Democratic nominee Joe Biden is writing off a percentage of American voters because he -- and the Democratic Party -- believe they aren't "good enough" to vote for them come November, Veteran and Turning Point USA Spokesperson Rob Smith asserted Saturday.

"Sleepy Joe is obviously doing interviews again. He’s obviously, you know, getting out of the basement and talking to people," he noted. "And, we’re going to see, you know, gaffes like this happen over and over and over again. Joe Biden has always been a gaffe machine and this election cycle is not going to change this."

During a virtual town hall with black supporters on Thursday, Biden claimed that "10 to 15 percent" of Americans are "just not very good people."

“The words a president says matter, so when a president stands up and divides people all the time, you’re gonna the worst of us to come out,” Biden told actor Don Cheadle, who was moderating the town hall.

“Do we really think this is as good as we can be as a nation? I don’t think the vast majority of people think that," he continued. "There are probably anywhere from 10 to 15 percent of the people out there who are just not very good people, but that’s not who we are. The vast majority of the people are decent. We have to appeal to that and we have to unite people -- bring them together. Bring them together.”

It is unclear who exactly he was referring to within the "10 to 15 percent" of people and whether or not he believes they support President Trump.

"I think that it’s fundamentally a little disappointing and kind of shocking that you have a candidate for a major political party basically writing off millions of potential voters as ‘not very good people,'" Smith remarked.

"I don't know if he is talking about [the]15 percent of Black voters [who] are not Black enough to vote for him. Because remember: he said that you are not Black if you don't vote for Joe Biden," he pointed out. 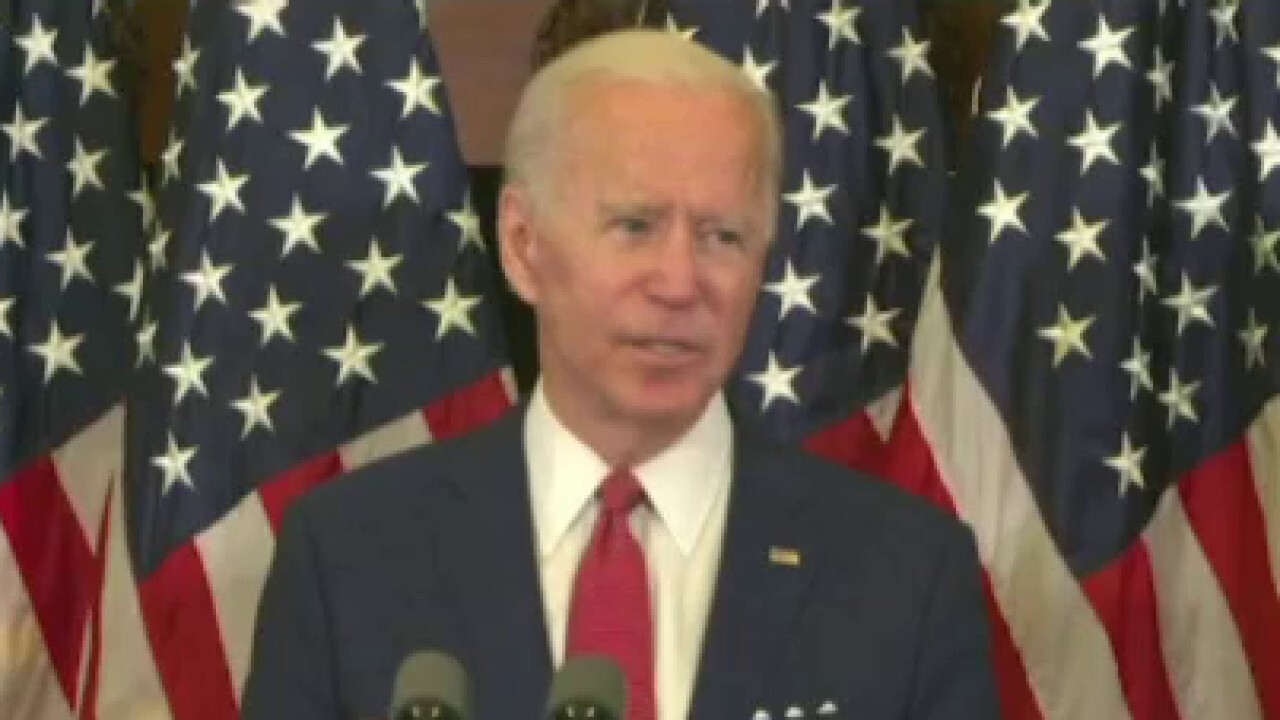 "And, I think that his remarks are indicative of this kind of elitism that’s going on on the left and in the Democratic Party right now where they feel like there is a certain amount of the population that they have to lord over," he added. "Look at the difference between how they treated those business owners protesting for the right to open their businesses again compared to how they treated the protesters that were protesting against police brutality and what was going on over the past couple of weeks."

"So, it’s very obvious that they think that a certain part of the population basically is…not good enough to vote for them and so that they need to lord over this population. I think it's kind of disturbing and it's not inspiring," Smith concluded.