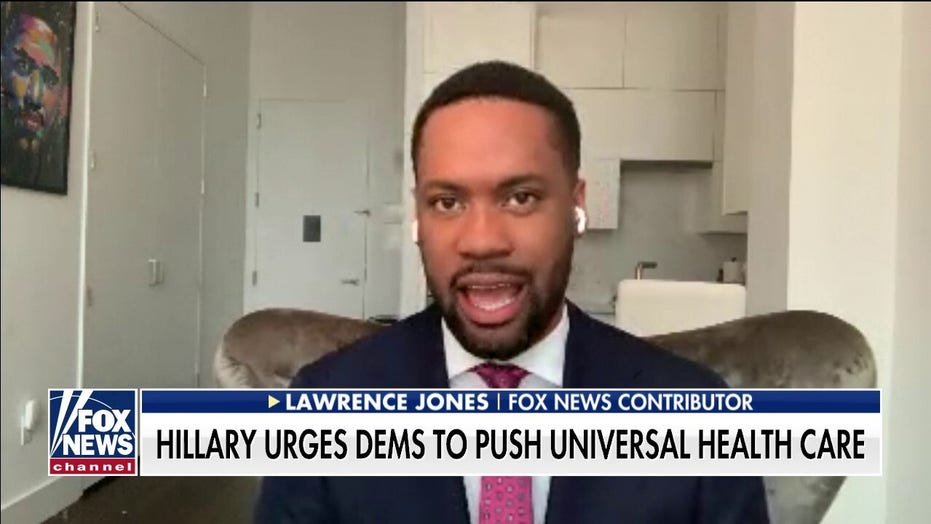 Fox Nation host Lawrence Jones told 'Fox &amp; Friends' that government has been extremely ineffective when it comes to 'doing the basic job'

"This would be a terrible crisis to waste, as the old saying goes," she told Biden.

"Well, she is right in the sense that this is an old saying for big government advocates: never let a crisis go to waste," Jones noted. "But, the problem is government has been extremely ineffective when it comes to doing their basic jobs."

"I mean, you have got testing kits just sitting in garages. We can't get certain things. They told us we needed the big Comfort Plus. And, we didn't need it. All the models are wrong," he remarked.

"So, I'm not sure we want universal health care when they can't even get basic things right," Jones pointed out. "When you look at the [Veterans Affairs] System...how would you feel [about] the same government that runs the VA system providing for average day Americans as well?" 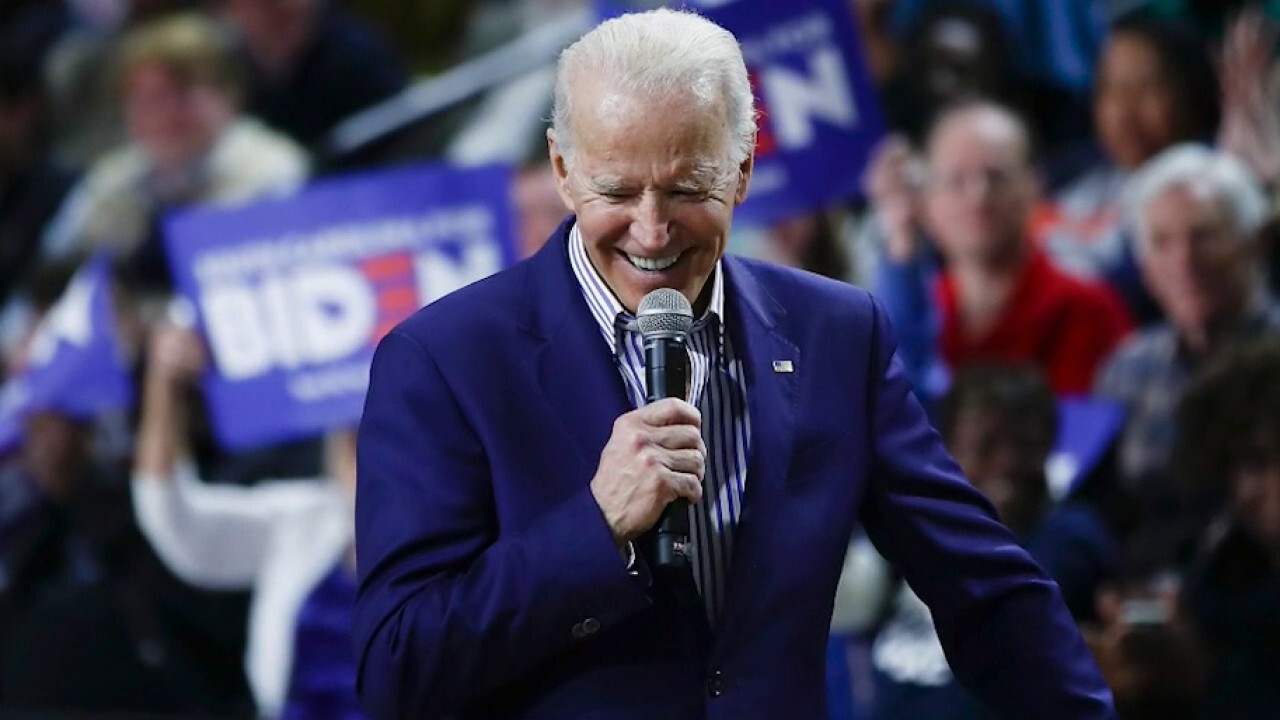 "But, again, with most Democrats and big government Republicans, when they see these [crises] they never let them go to waste," he told the "Friends" hosts.

"Just like during 9/11 [when] they implemented more big government regulations when it comes to government spying and they never went away, although they told us they would be going away..." Jones concluded. "We are seeing the same thing now."