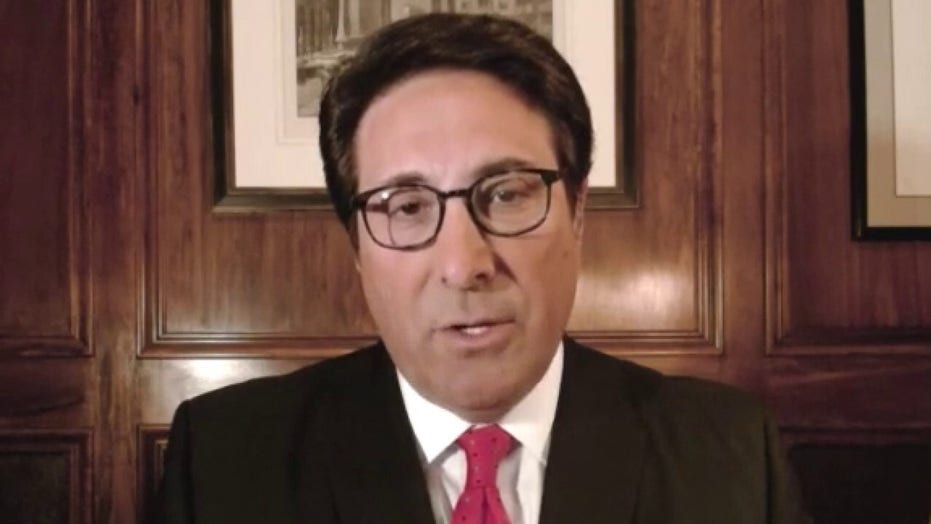 Jay Sekulow: What they did to Michael Flynn violates the Constitution

"Part of their prosecution conduct was going after General Flynn, with what evidence?" Sekulow asked. "No real evidence, but getting him to make a misstatement, that was their idea and James Comey says, 'Because I think I could get away with it.'"

FBI DISCUSSED INTERVIEWING MICHAEL FLYNN TO 'GET HIM TO LIE' AND 'GET HIM FIRED,' HANDWRITTEN NOTES SHOW

"I think there is something else at play here," Sekulow added. "The initials on the actual [FBI] notes and documents that have been released that [Flynn attorney] Sidney [Powell] was able to get [read] O.S.C. -- Office of Special Counsel. Bob Mueller, where was he when this was going on? Absent Without Leave: AWOL." 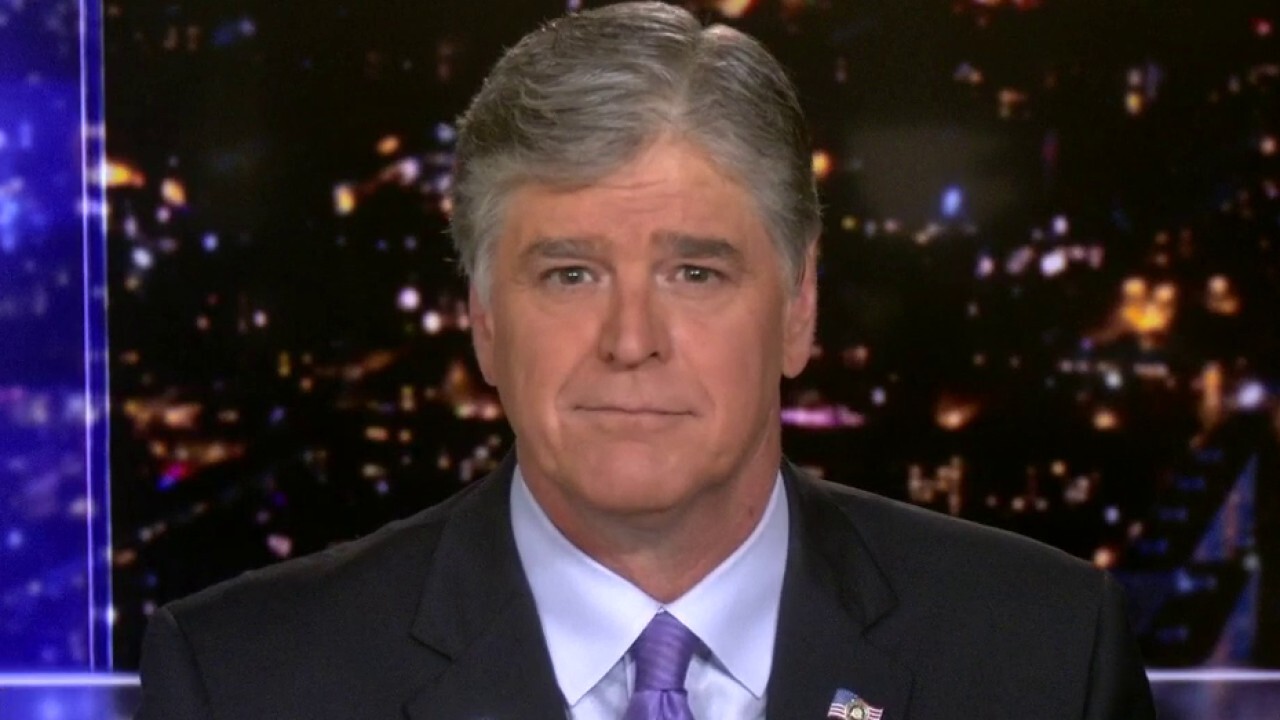 Sekulow noted he had been involved in the Trump-Russia case for three years, and said the newly released documents in the Flynn case made it even more clear that Mueller's top deputy prosecutor, Andrew Weissmann, was the true leader of the Russia investigation while Mueller was merely a figurehead.

"What they did to General Flynn violates the Constitution, violates the officers of the court's ... responsibility, ethically and professionaly," Sekulow said. "And James Comey, who always plays holier-than-thou, to go out and say, 'I did it because I could get away with it.'

"Well, you know what? The good news is, actually, they didn't get away with it and I think ... you're just now seeing the beginning," he added.

"And Attorney General Bill Barr has done a phenomenal job of doing what attorney generals do ... follow the rule of law," Sekulow concluded. "What happened to General Flynn, what happened to the president, is outrageous, it violated the Constitution and I think the American people paid the price for that for three years."