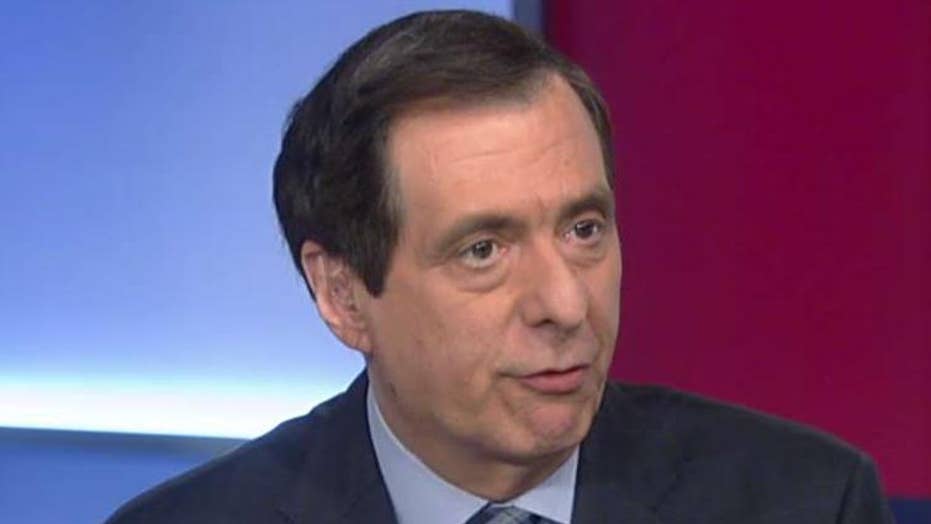 Al-Baghdadi, who took over as the head of ISIS after his predecessor Abu Omar al-Baghdadi was killed in 2010, was said to have detonated a suicide vest as U.S. special forces closed in. Troops were sent to attack a compound in northern Syria where al-Baghdadi was located, according to a U.S. defense official.

No U.S. Special Operations forces were harmed or killed during the mission, and Trump claimed the operation had been in the works for several weeks.

Hannity called al-Baghdadi an "evil SOB," whom the might of the American military finally defeated. He wrote that The Washington Post needed to be "educated" about the horrors he perpetrated upon innocent people.

"An 'austere religious scholar'? 'Dead at 48'? No — he was cornered by the greatest toughest best military heroes on earth!! How about we killed the evil SOB. This is exactly why America will never trust these mainstream corrupt fake news outlets ever again," Hannity tweeted.

"Let me educate The Washington Post. Al-Baghdadi was the leader of ISIS. The terror organization that is responsible for killing hundreds of thousands of people," he continued.

Hannity also claimed ISIS forces took pleasure in torturing their victims and shamed The Washington Post for trying to paint al-Baghdadi as anything other than a terrorist.

"ISIS terrorists take pleasure in beheadings and burning people alive in cages," he wrote. "They use cars and trucks to mow down innocent people. To describe Al-Baghdadi as an 'austere religious scholar' is sick and repulsive."

“Regarding our al-Baghdadi obituary, the headline should never have read that way and we changed it quickly," Washington Post Vice President of Communications Kristine Coratti Kelly told Fox News earlier.