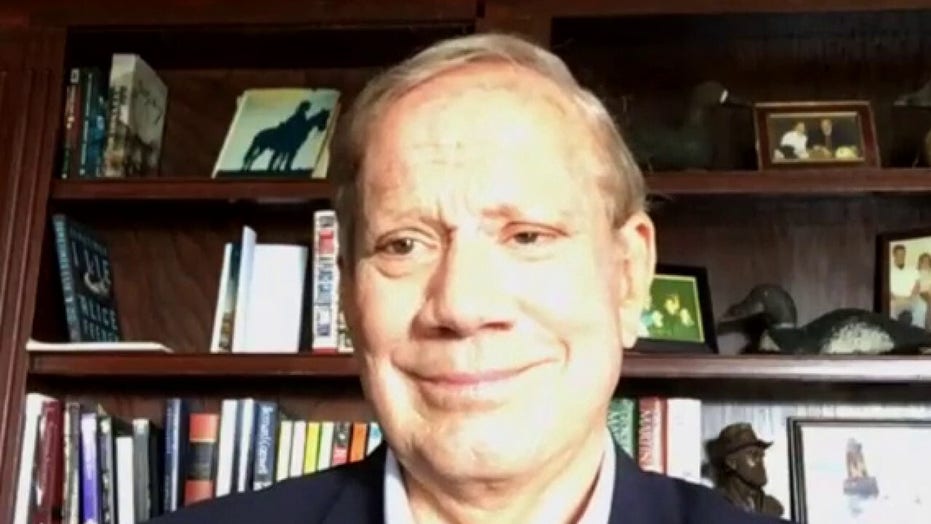 In an interview on Cavuto LIVE with host Charles Payne, Pataki said it made him "extremely sad" to see both rampant anti-police sentiment and the gratuitous violence and destruction caused by rioters and looters since protests against the death of George Floyd gripped the nation.

TED WILLIAMS: MANHATTAN DA IS RIGHT NOT TO PROSECUTE PROTESTERS FOR MINOR OFFENSES

"For someone like me who cares about the city and tried for over a decade to make it a better place, to see the utter inept political leadership at every single level is just really, really tragic," he admitted.

In total, more than 2,000 people have been arrested over the course of the Big Apple's week-long protests.

New York City police officers work a scene early Thursday, June 4, 2020, in the Brooklyn borough of New York. The police department says a police officer has been shot in Brooklyn. The shooting happened late Wednesday, nearly four hours after an 8 p.m. curfew went into effect intended to quell unrest over the death of George Floyd in Minnesota. Details on the shooting, including the officer's condition, weren’t immediately available.? (AP)

"And, it's the mayor, it's the governor, it's the district attorneys, but it's not the police. They're the ones caught in the middle," Pataki noted.

"Let me just give you one example," he continued. "They can arrest someone for first-degree rioting -- a felony. That person cannot be held on bail. They have to be released with what’s called an appearance ticket. So, hundreds and hundreds of rioters -- not protesters -- rioters and looters have been arrested by the police and they're let out the same day."

"So, the police are caught in the middle," Pataki explained. "There's utter inept political leadership on every level in New York. And, I just pray that…this great city…one of the symbols of America is going to be able to come back when this passes behind us."

Pataki also cited failures in criminal and bail law and procedure, including the inability to hold those charged with felonies who are then released within the hour and commit a second felony on the same day. 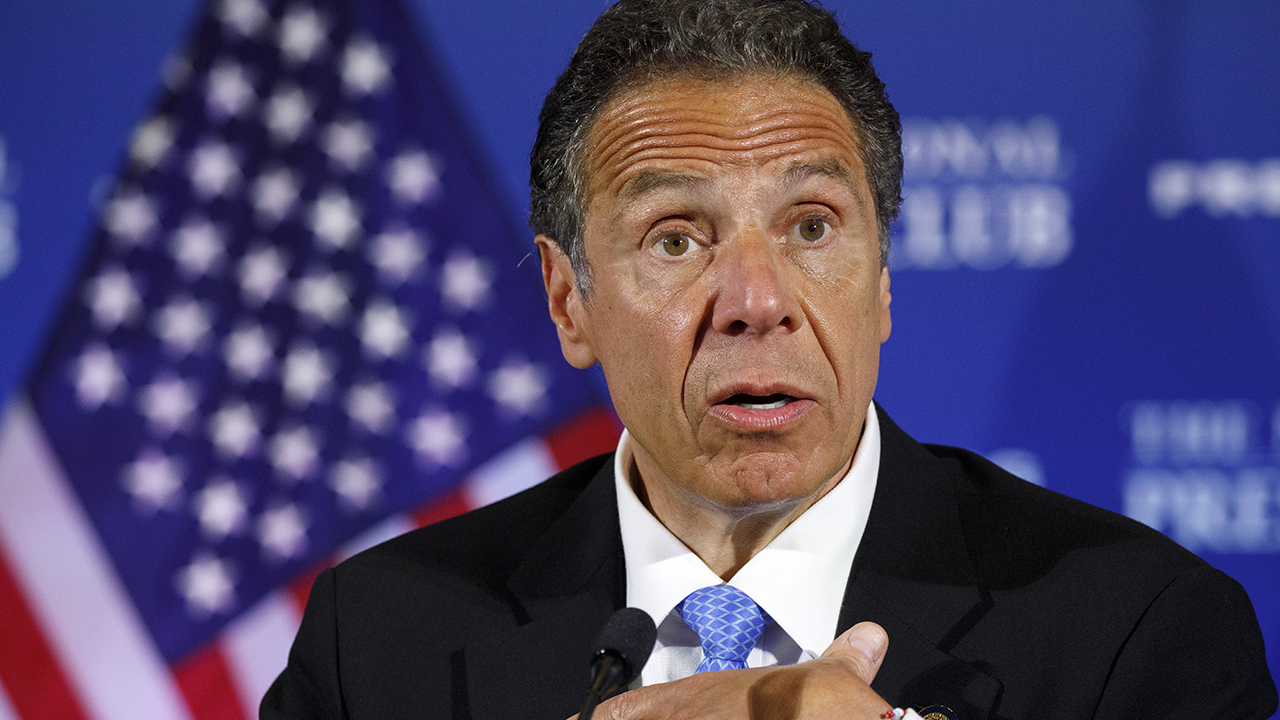 Pataki assured Payne that without the NYPD there to protect residents of New York City, violent crime would "go through the roof."

"We [already] don't have the law. You get rid of the police: we’re going to see chaos in the streets of New York," he concluded.