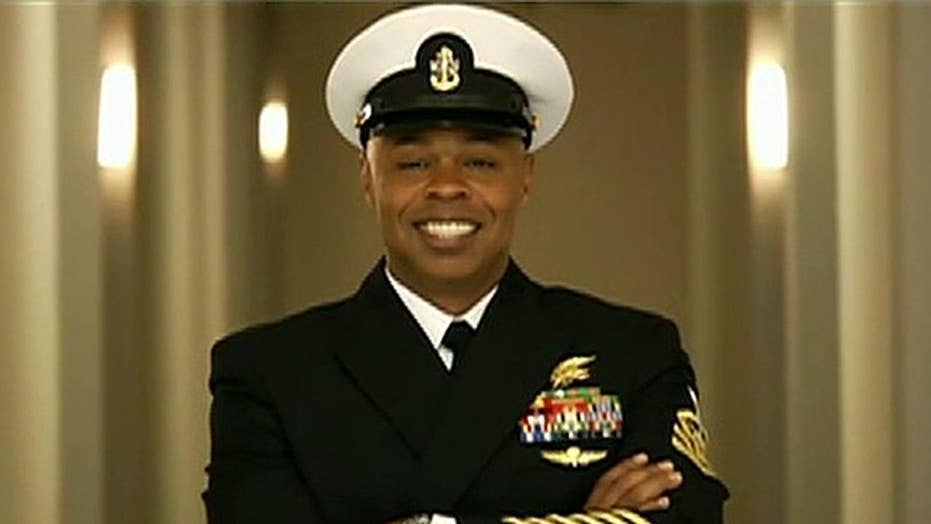 Republican Floyd McLendon says he will bring what he learned about 'true sacrifice' in the Navy to Congress as a representative from Texas.

House Democrat Colin Allred seized the 32nd Congressional District seat in Texas during the 2018 midterm elections, unseating Pete Sessions, who had held the office since 2003.

Appearing on "Fox & Friends" with hosts Steve Doocy and Ainsley Earhardt, McLendon said his platform for the district hinges on giving the power to his voting constituents.

"It's understanding that it's a grassroots effort," he explained. "But also, too, it's a relationship that needs to be rebuilt -- with myself as the leader."

McLendon also said that he would better communicate and tackle the issues that are important for his district.

McLendon told the "Friends" hosts that he would be their representative in Washington, D.C. fighting for the foundation of the United States, the Constitution and for faith in God.

McLendon said he also believes that his background of 25 years in the Navy gives him a leg up on his opponent and that someone like him needs to "step up" and help fix the "lack of leadership" he had seen working as a military fellow in Congress.

He noted that only about 21 percent of lawmakers in Congress are military veterans, whereas in the 1970s it was about 70 percent.

"And this is what I'm bringing to the table for District 32," McLendon said. "Because they haven't had it in a long time, and we need more representation like that in Congress."