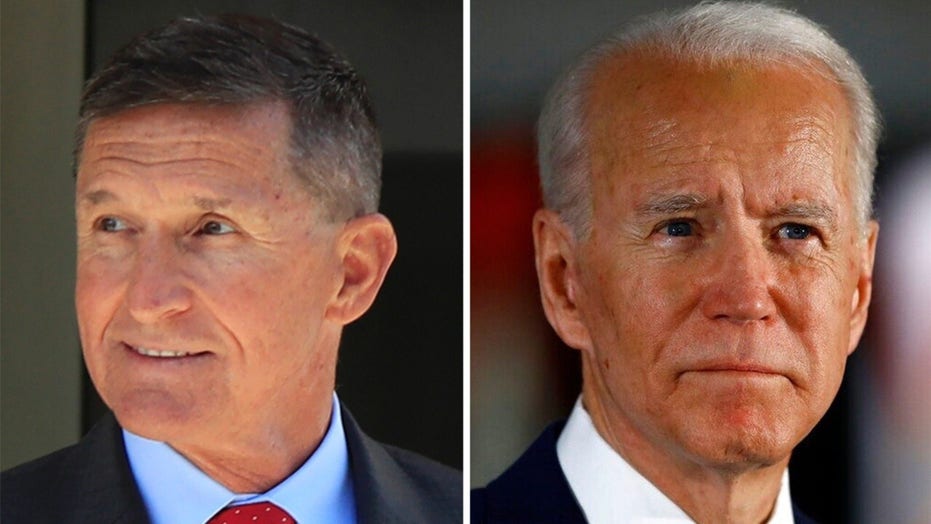 Former Vice President Joe Biden is set to break his silence on Friday after allegations from his former Senate staffer Tara Reade have ignited a political firestorm since she came forward last month.

Biden managed to avoid any questions from roughly a dozen televised interviews since Reade claimed on March 25 that her former boss sexually assaulted her back in 1993. Anchors including ABC News' George Stephanopoulos, NBC News' Chuck Todd, and CNN's Anderson Cooper, who interviewed the former vice president twice since Reade came forward, failed to ask the Democrats' presumptive presidential nominee about the explosive allegations.

For weeks, only the Biden campaign has responded to the controversy of various media outlets, vehemently denying Reade's claims.

"Vice President Biden has dedicated his public life to changing the culture and the laws around violence against women," Biden Deputy Campaign Manager Kate Bedingfield said. "He authored and fought for the passage and reauthorization of the landmark Violence Against Women Act. He firmly believes that women have a right to be heard -- and heard respectfully. Such claims should also be diligently reviewed by an independent press.

"What is clear about this claim: it is untrue. This absolutely did not happen," Bedingfield stressed.

Many top Democrats have defended Biden strongly, including several candidates on the shortlist of potential VP picks including former Georgia gubernatorial candidate Stacey Abrams and Sen. Amy Klobuchar of Minnesota.

"I believe women deserve to be heard, and I believe that has happened here. The allegations have been heard and looked into, and for too many women, often, that is not the case. The New York Times conducted a thorough investigation, and nothing in the Times review or any other later reports suggests anything other than what I already know about Joe Biden: that he will make women proud as the next president of the United States," Abrams said in a statement to the Huffington Post earlier this week. 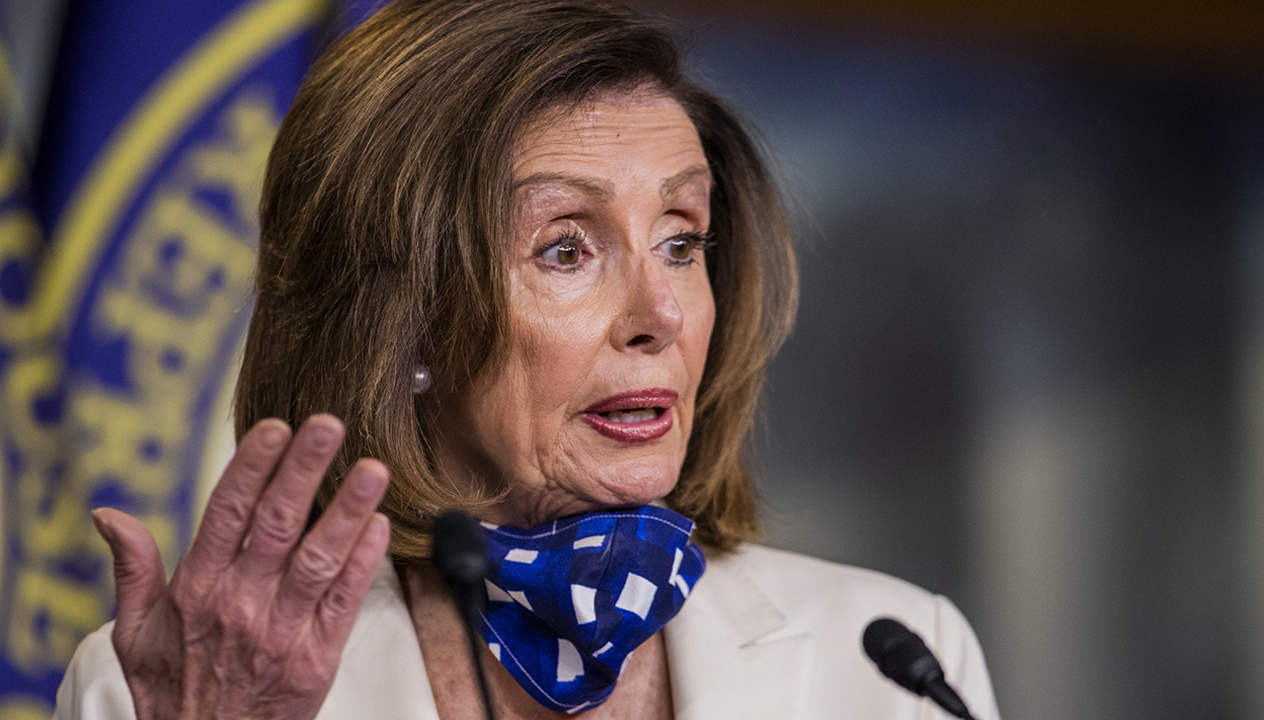 Klobuchar, too, cited the Times during an April 17 interview on MSNBC.

"He has said, and I agree with this, you’ve got to get to the bottom of every case and all allegations. I think The New York Times — I haven’t read all the stories. I read that one. Your viewers should read that," Klobuchar told MSNBC anchor Ari Melber. "It was very thorough. They interviewed people. And I have done a lot of work on this. I actually led the effort to change the rules in the U.S. Senate so that it is easier to bring these cases forward and so that we have taxpayers not paying for bad conduct.

On Tuesday, BuzzFeed News reported that the Biden campaign had been circulating talking points among Democrats that included citing the Times' reporting as proof that the former vice president was exonerated.

The "talking points" reportedly read, "Biden believes that all women have the right to be heard and to have their claims thoroughly reviewed In this case, a thorough review by the New York Times has led to the truth: this incident did not happen." 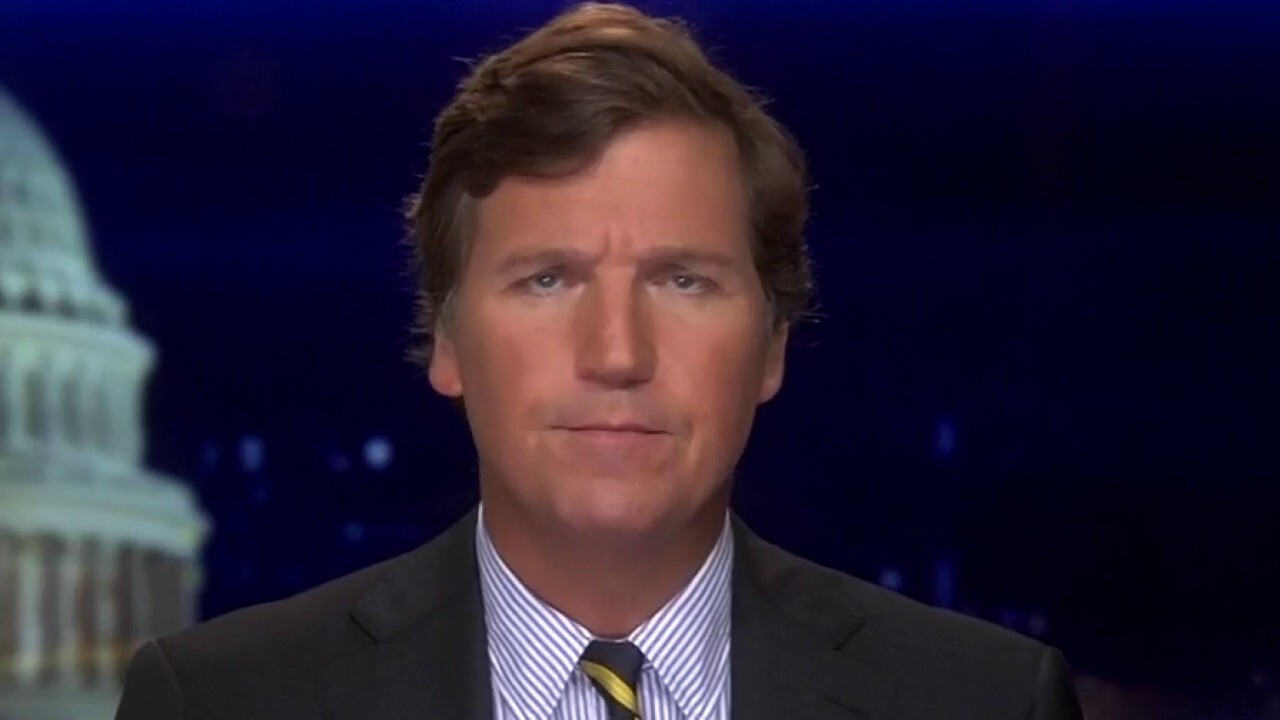 On Wednesday, the Times rebuked the Biden campaign, saying that the talking points "inaccurately" describe the paper's reporting on Reade as conclusive.

"Buzzfeed reported on the existence of talking points being circulated by the Biden campaign that inaccurately suggest a New York Times investigation found that Tara Reade’s allegation 'did not happen.' Our investigation made no conclusion either way," a spokesperson for the Times said in a statement. "As Buzzfeed correctly reported, our story found three former Senate aides whom Reade said she complained to contemporaneously, all of whom either did not remember the incident or said that it did not happen."

The spokesperson continued, "The story also included former interns who remembered Reade suddenly changing roles and no longer overseeing them, which took place during the same time period that Reade said she was abruptly reassigned. The Times also spoke to a friend who said Reade told her the details of the allegation at the time; another friend and Reade’s brother say she told them of a traumatic sexual incident involving Biden." 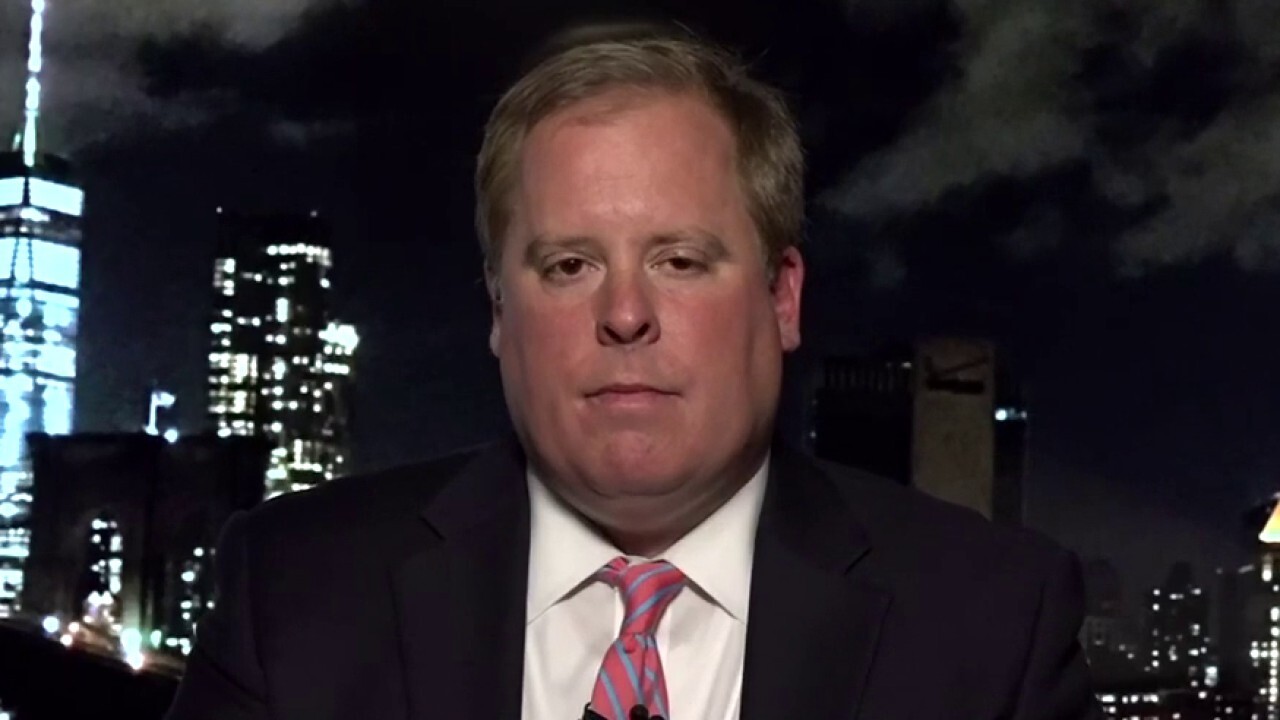 The Washington Post called on Biden to finally address the allegations and to "release relevant records" that may be sealed at the University of Delaware, where Biden's Senate records have been stored.

Biden is scheduled to appear on MSNBC's "Morning Joe" on Friday morning.