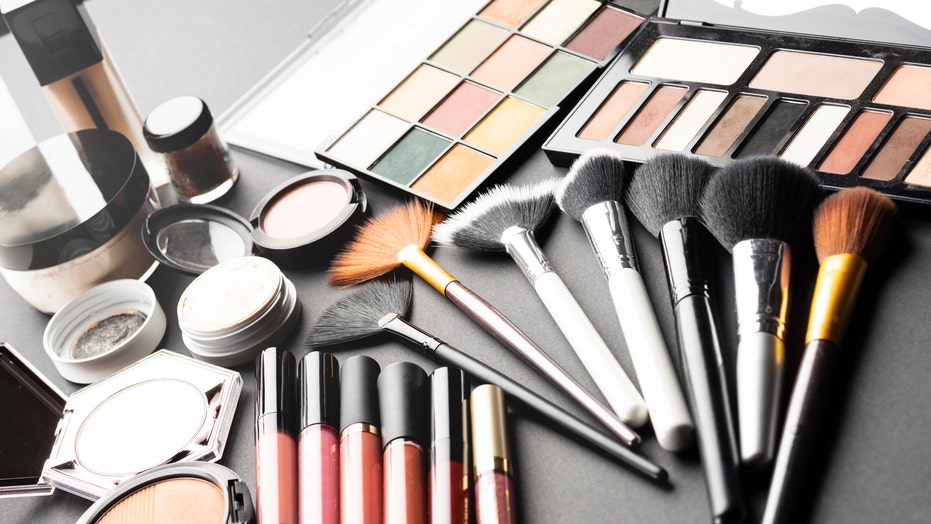 A beauty blogger from the Philippines has reportedly apologized for posting photos in blackface makeup in “support” of Black Lives Matter, though social media users say it doesn’t suffice.

Blogger Ken Francisco De Dios was pictured wearing dark makeup and a wig in four photos recently shared to Facebook with the caption "Black Lives Matter," according to The Sun, reportedly in “support” of the movement.

Though De Dios appears to have since removed the post from Facebook and deleted their Twitter and Instagram accounts, screenshots of the controversial pictures are being circulated online and slammed by commenters as tone-deaf and offensive.

"This ain't it" one Twitter commenter declared on Saturday, sharing the screenshots in a post that since gone viral with over 3,300 shares and 14,500 likes.

Amid the backlash, De Dios allegedly apologized for the images with an extensive explanation.

"Before everything gets out of hand I would like to apologize for the whole 'blackface' issue,” the blogger said in a now-deleted Facebook post, according to the outlet. "It wasn’t of my intention to imitate anyone of any culture or race.

"As an artist, I used my artistry to be part of the campaign and use it as a voice that black lives matter. I believe that this is a sensitive topic and that I should’ve kept my mouth shut,” De Dios continued. “I will try to learn more about such matters to keep myself from making 'careless mistakes' in the future.

"Cultural appropriation is an issue that is deeply rooted in a society that I am still educating myself on. I’ve read your comments and tweets and I honestly do understand where this backlash has come from. I am thankful for those who are educating me in the comments section."

The Black Lives Matter movement is calling for justice for George Floyd following his death on May 25. Floyd died last week after he was pinned to the pavement by a white police officer in Minneapolis, who put his knee on the handcuffed black man’s neck until he stopped breathing.