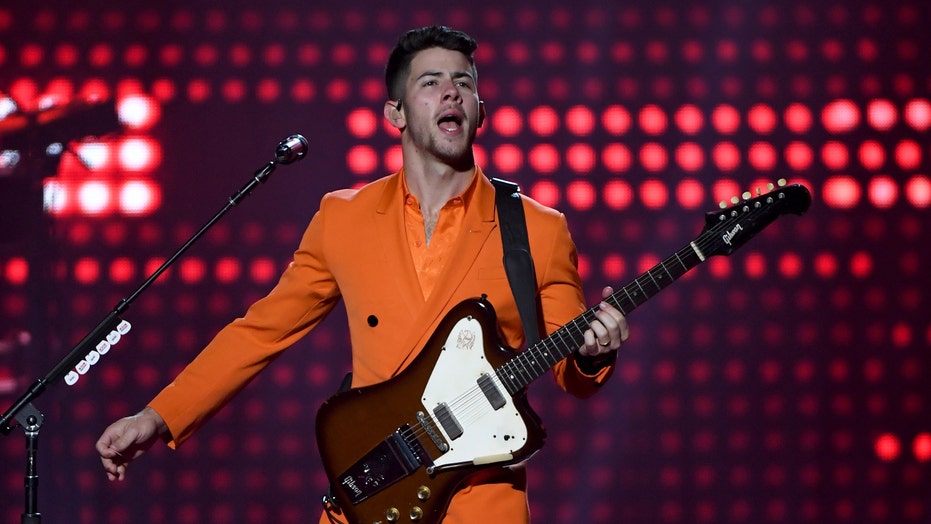 Jonas Brothers fans are calling out a person who groped Nick Jonas during their concert.

The band was performing at The Hollywood Bowl in Los Angeles earlier this week when an attendee was caught on camera by another person inappropriately touching the 27-year-old singer.

In a video shared on Twitter, the person can be seen running their hand up and down Jonas' leg while he performs "Only Human." After a few seconds, a security guard attempts to get the fan to stop.

Jonas is then seen turning around to stop the person.

He has yet to comment on the incident, but JoBros fans have taken to social media to make their outrage known.

"WTF this is very disrespectful!!" one fan wrote on Twitter.

"They need to stop touching him PERIOD!" another wrote.

"This is disgusting," chimed in a distressed fan.

“That is just crossing the line of boundaries," another responded.

"This is ridiculous no matter how he dresses or how close he is to you he’s has a right to his personal space!!" expressed someone else.