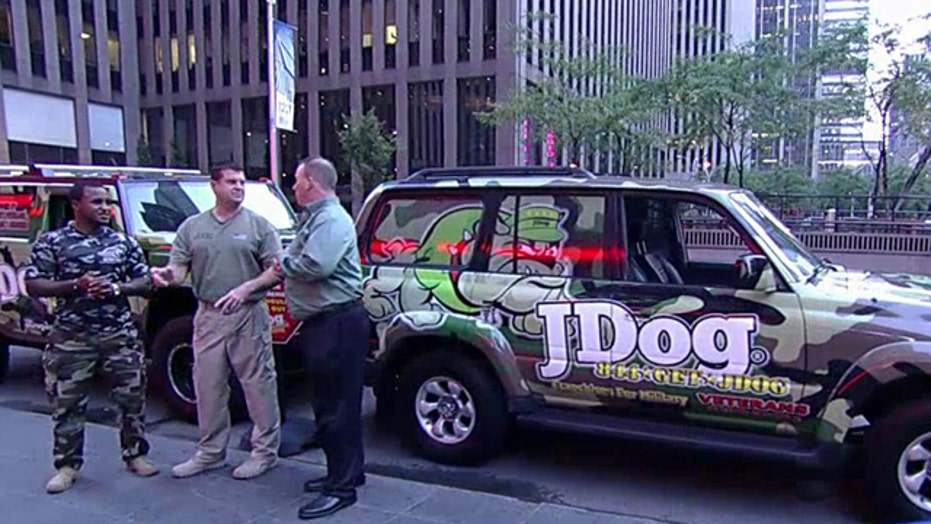 As Fred Sanford might say, “it’s the big one.”

Police in Staffordshire, U.K., Twitter shamed a junk hauler they pulled over this week with a comically overloaded flatbed truck. The vehicle’s wood cargo box was piled high with a load of pallets and cardboard that was hanging over the sides so far that it took up more than one lane, SWNS reported.

'Steptoe and Son' ran on the BBC. (Daily Mirror/Mirrorpix/Mirrorpix via Getty Images)

“The load was dangerously insecure and unbalanced, it had [a registration] that expired back in June, defective lights and indicators and defective brakes,” police wrote.

One online commenter suggested that “Steptoe and Son are back,” referring to the classic British TV show about a father and son scrap business that Redd Foxx’s “Sanford and Son,” was based on.