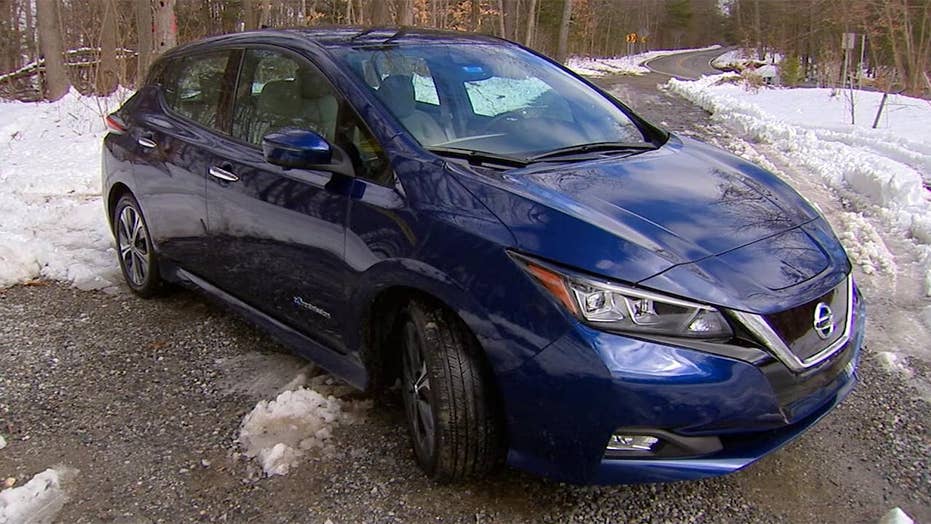 The 2019 Nissan Leaf goes more of the distance

The all-new 2018 Nissan Leaf can go farther than the original, but did they take the redesign far enough? FoxNews.com Automotive Editor Gary Gastelu went as far as he could in it to find out.

Datsun may soon be dead … again.

Nissan is thinking about discontinuing the brand, which was resurrected in 2014 to sell low-cost models in several countries not including the U.S., sources tell Automotive News.

Datsun currently builds subcompact cars and SUVs in Russia, Indonesia and India, where prices start for as little as $4,000.

According to the report, the brand has been doing well but is cannibalizing sales of the more profitable Nissans.

The potential move would be part of a larger restructuring of Nissan’s operations in the wake of a scandal involving ousted CEO Carlos Goshn.